Norris announced in early January that he had tested positive for COVID-19 while taking a holiday in Dubai ahead of a planned training camp, forcing him to complete a 10-day self-isolation before he could return home to the UK.

It made Norris the fourth F1 driver to contract COVID-19, following positive test results for Sergio Perez, Lance Stroll, and Lewis Hamilton through the 2020 season.

Charles Leclerc and Pierre Gasly have also since tested positive for the virus following spells in Dubai.

The impact of COVID-19 has varied from case to case. Aston Martin driver Stroll said last year that it "wasn't an easy recovery" in the races that followed his period on the sidelines, while world champion Hamilton lost 4kg due to the virus.

Asked by Autosport about how COVID-19 had impacted him over the winter, Norris was upbeat, saying it had not affected his preparations for the new season too greatly.

"I think luckily for me, COVID wasn't too bad," Norris said.

"It was a few days or so of initially having no taste, no smell, the normal really, and just feeling very drained and tired for a couple of weeks.

"Since then, [I've] basically fully recovered, everything is back to normal.

"I wouldn't say that it really affected me too much, [apart from] a bit of the training.

"I wasn't allowed outside at all, I didn't have a window or anything.

"I just had to do some basic workouts in my room, no cardio or runs or cycles. But just doing what I could in my room.

"That was all. Apart from that, since then, it's been a bit more back to normal, at my house here back in the UK, on my bike, on my treadmill, whatever, all the normal stuff, neck training and just getting back in the hang of things. 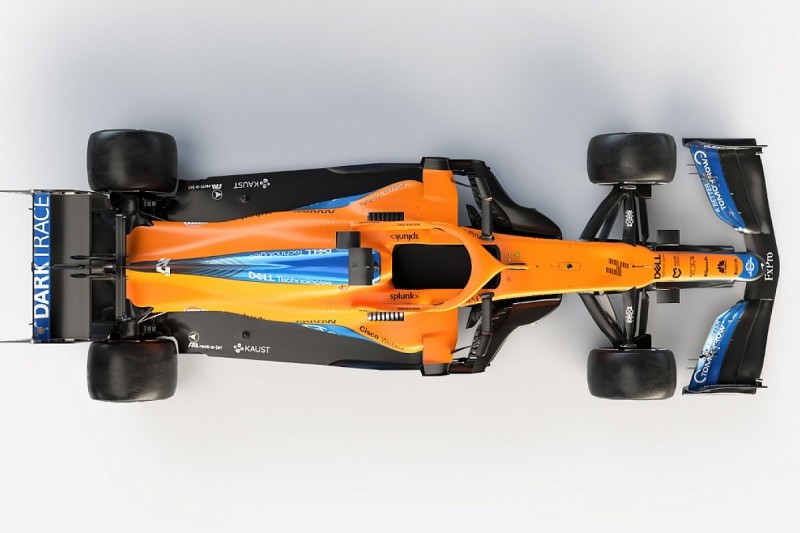 Norris returned to the track last week when he took part in a private F3 test to help get up to speed, and will sample the new McLaren MCL35M car in the coming days during a shakedown at Silverstone.

The British driver will enter the new season looking to build on an impressive second campaign for McLaren last year during which he helped the team finish third in the constructors' championship, as well as scoring his maiden podium finish.

Norris explained how he felt more confident going into the new season with the additional experience under his belt, having also finished last year strongly.

"We work just that little bit more in harmony altogether, and that will bring more performance from my side and as a team."