Helmut Marko claims Red Bull is already attracting interest from manufacturers about a future Formula 1 link-up after talks with Porsche over a partnership came to an end.

Porsche announced on Friday that its plans to enter 2026 as a 50/50 partner in the Red Bull team had been scrapped after negotiations came to an end.

Red Bull has always been eager to retain control and was uneasy about Porsche taking shares in the operation, with team boss Christian Horner telling Autosport after the announcement that both sides had a “quite different DNA".

Red Bull has already established its own powertrain division which is not reliant on a manufacturer as a partner, but was set to work closely with Porsche on the 2026 engine.

Red Bull advisor Marko said although Red Bull Powertrains could operate independently, there was already more interest from other manufacturers.

“We don't need anyone at the moment,” Marko told Austrian radio station OE3.

“But if it turns out that synergies and advantages come, then we are open.

“But surprisingly, we have received some inquiries now that the Porsche cancellation has become official.” 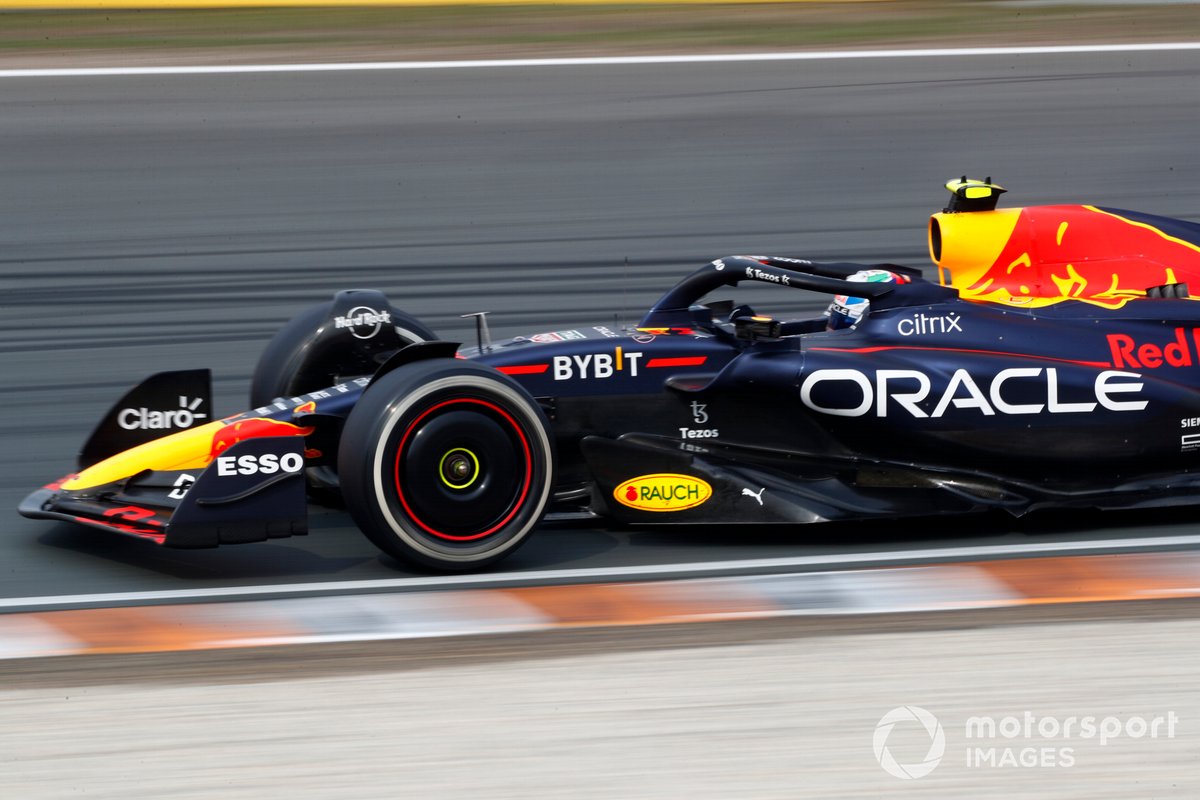 Red Bull worked with Honda as a works partner until the end of the 2021 season, when the Japanese manufacturer announced its withdrawal from F1. But it has retained technical ties to Red Bull through its HRC arm, with a partnership in place until the end of 2025.

Honda has not closed the door on a possible works return to F1 in 2026, with Marko saying in the radio interview: “We are talking to Honda.”

Porsche said in its statement that any partnership “would be based on an equal footing, which would include not only an engine partnership but also the team” and “this could not be achieved” with Red Bull.

Marko explained how it became clear through talks that the deal would not work for both parties, prompting the decision to end discussions.

“In the course of the talks, it became clear that for the overall project, this cooperation would have brought no advantage to either side,” said Marko.

“The efficiency of Red Bull Racing was paramount. That the team should be as successful as it has been over the last 10 or 12 years, that this should continue.

"We are in a good position. We have the fastest driver until 2028. We have Adrian Newey, the best designer. And we have an engine factory that has been fully operational within 55 weeks. The first engine has already run. That means we are completely self-sufficient.

“Nevertheless, if know-how can be contributed in the engine sector or other synergies or advantages can be achieved, we are open to cooperation.”