In the wake of a push from a number of drivers, including Mercedes duo George Russell and Lewis Hamilton, asking the FIA to help address the extreme bouncing on safety grounds, the governing body moved into action ahead of the Canadian Grand Prix.

It issued a technical directive revealing plans to impose a vertical oscillating metric that would force teams to limit the bouncing of their cars, or risk having to raise rideheight.

Furthermore, teams were supposed to be allowed to take extra measures to strengthen their floors – which included the addition of a second floor stay.

But while the FIA’s response caused angst because it did not strictly follow the right procedures, in terms of making actual rule changes, the planned bouncing limit for later in the year could be something that hurts Mercedes.

For with it becoming clear that the W13 needs to run very low to the ground to deliver its maximum performance potential, that makes it most prone to needing intervention from the FIA if it keeps hitting the ground.

That is why Marko, whose Red Bull team do not see the need for the FIA to get involved in the matter, think that Mercedes could ultimately be hurt by what has happened.

Speaking to Autosport about the situation, Marko said the FIA threat in forcing teams suffering the worst to lift their cars was exactly what could hurt Mercedes the most.

And that is why he suggested that Mercedes’ efforts to get the FIA involved has had the opposite outcome to what the German manufacturer wanted. 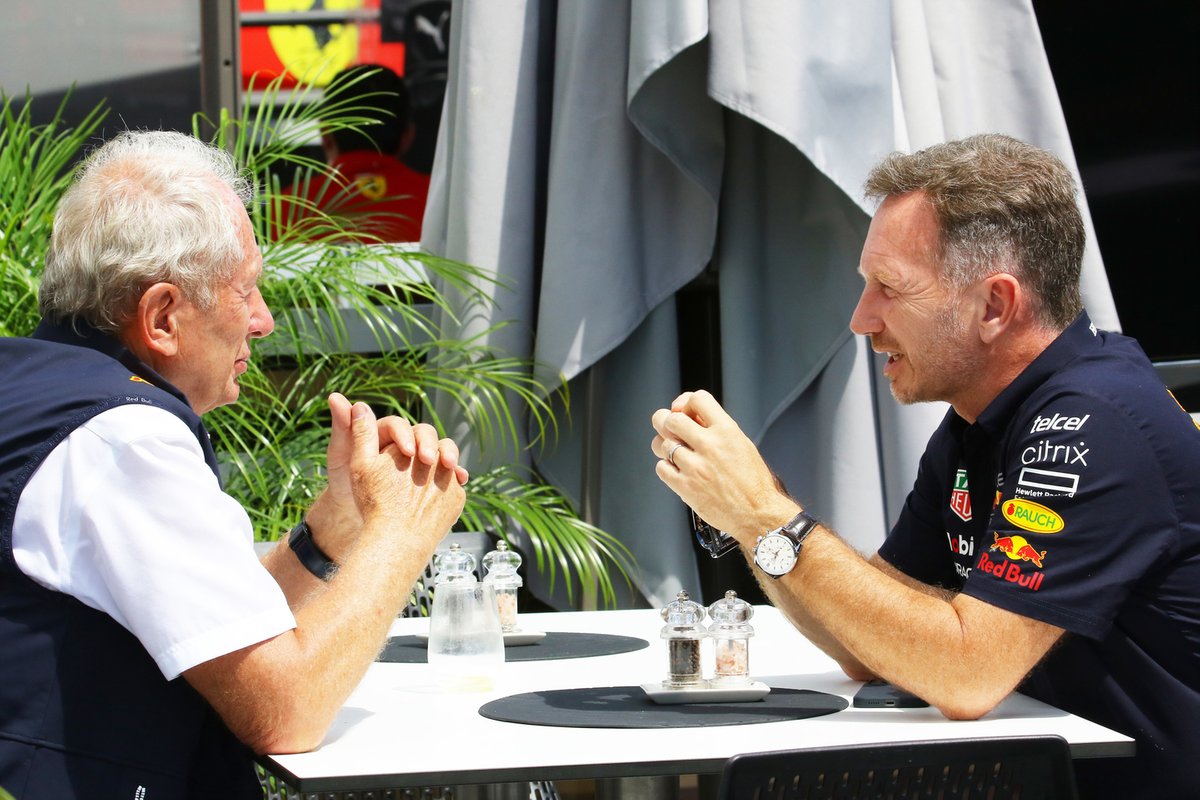 “Exactly,” he said. “In German we say: 'der Schuss ging nach hinten los'. So it basically backfired for Mercedes.”

Marko believes the FIA should stay out of the whole porpoising debate, as the phenomenon is not something that every team is suffering from.

“I fully agree with Max [Verstappen], it is not correct to change something like this during the season,” he said.

“It can’t be the FIA who is making our set-ups. Changing the rideheight means changing the set-up and the FIA can’t do that. My next point is that all of this is the result of one team having problems.

“That team should just sort out their own problems and not affect the other teams.”

While the first technical directive was not something that impacted Red Bull, there is the possibility of a fresh course being laid down by the FIA with it due to meet technical directors this week.

Marko said a lot more details were required from the governing body to work out just how much it planned to get involved in car set-ups.

“I think there are too many parameters which are not clear yet,” he added. “So I think the FIA has to come up with another clarification.”