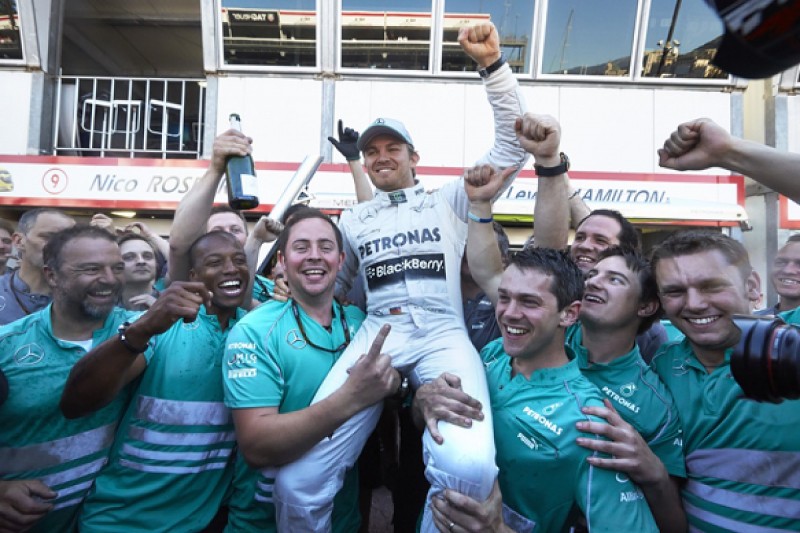 It was a lot sunnier than the last time a Rosberg won in Monaco, two years before Nico was even born. Thirty years have passed, the hair has greyed, but Keke was around on Sunday to watch his boy produce a start-to-finish demonstration of superiority every bit as resounding as his own. In another nice historical parallel, it was Nico's second career victory, just as it had been Keke's.

We rate the drivers after the Monaco GP