Kevin Magnussen has been impressed by the "nice change" at the Haas Formula 1 team between his two stints, following the squad's alterations to its technical set-up and bases.

After Magnussen left Haas at the end of 2020, the team set up what was dubbed a 'Haas hub' in Maranello at Ferrari's headquarters, with more of the Italian team's personnel moving over to the US squad to form a department headed up by technical director Simone Resta.

The change has allowed Haas to forge closer ties to Ferrari, while the team had already been taking as many components as possible from the Italian manufacturer as permitted under the regulations to use on its F1 car.

The move has been partly credited for the team's improvements in 2022, after scoring a total of 15 points already this season after notching up a combined total of just three points across the 2020 and 2021 campaigns.

Concerns had been raised by rival teams about how closely Haas is working with Ferrari, despite no formal complaint being lodged with the FIA, but the set-up has still been checked and approved by F1's governing body.

Magnussen feels the changes have been able to gel different departments closer together and help the team improve its car development rate. 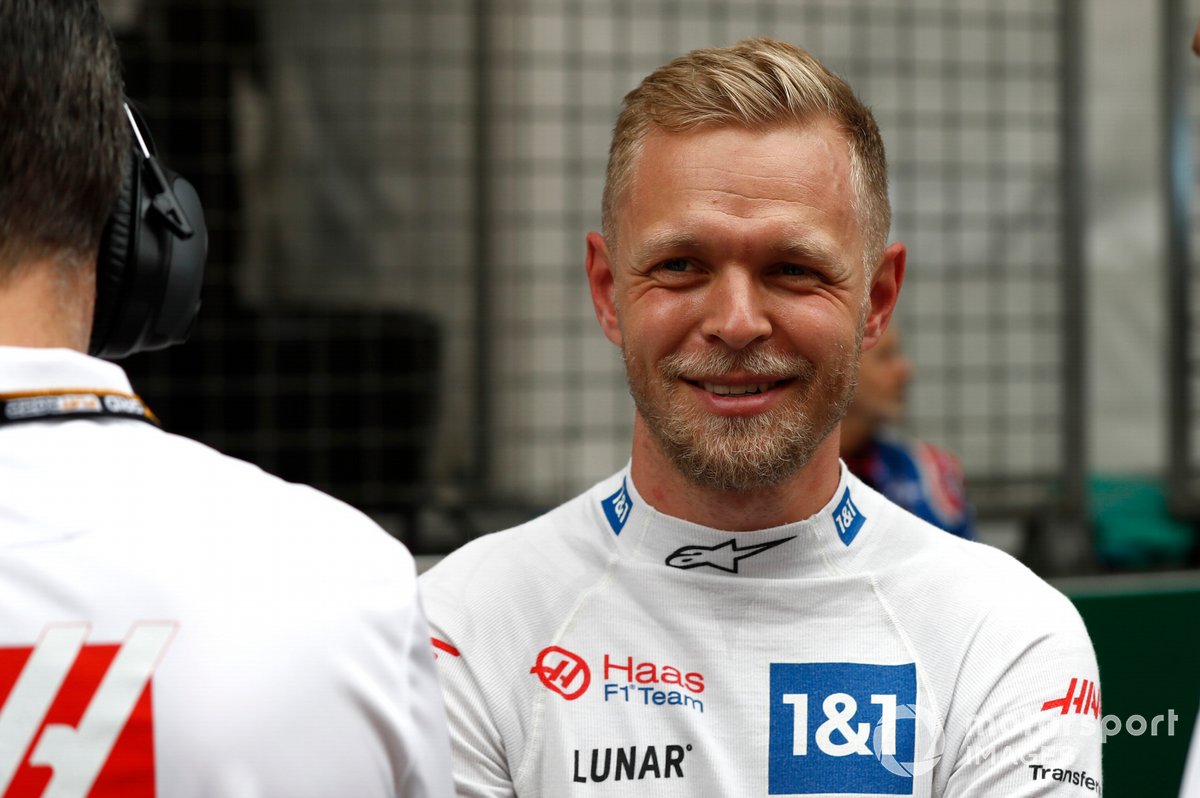 "Yeah, that's been a nice change in the team," Magnussen said about the Haas base in Maranello.

"The year I've been away, they've moved. It's a bigger group now in Maranello, I think that helps communication between the different departments, just being able to go and talk to each other.

"Our team for all those years have been spread out over the world: in the US; and then two places in Italy and one in England, so very spread out. And I think in terms of communication, it makes it easier when you can just go to mate's desk and have a chat.

"So, it's better, and it's also grown, and we have more people and it feels better. And, of course, the car shows that too. So it's in a good place Haas are pointing."

After a strong start to 2022 with points in three out of the first four rounds, Magnussen and Haas teammate Mick Schumacher haven't finished inside the top 10 at the past three races, with both drivers failing to finish in Monaco.

How F1 teams went from £1 rejects to billion-dollar forecasts