Kevin Magnussen is interested in a potential switch to IndyCar for 2021, following the news that Haas will not retain him or his Formula 1 team-mate Romain Grosjean next year 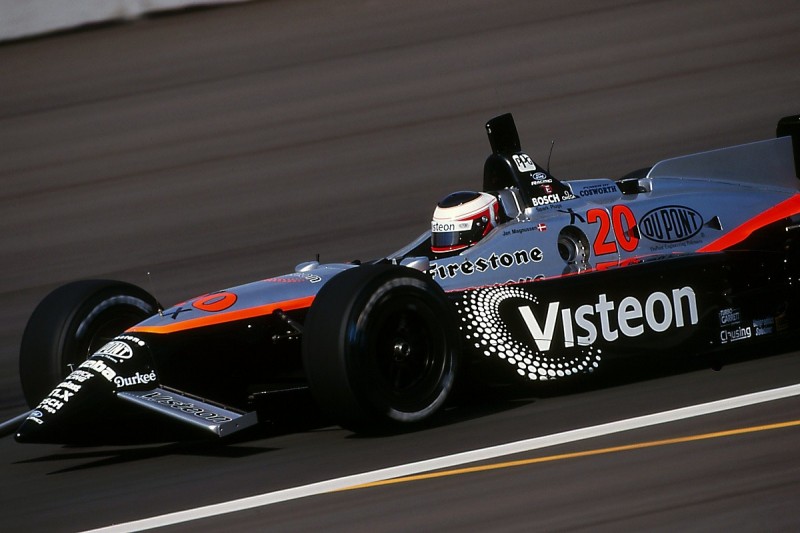