Magnussen: Fighting for points at best in F1 "becomes old"

Kevin Magnussen is relishing the chance to contend for race victories again after moving into sportscars for 2021, saying that fighting points at best "becomes old" in Formula 1

Magnussen saw his time with Haas in F1 come to an end in 2020 as the team opted to bring in an all-new driver line-up for the forthcoming season, closing out a four-year stint.

Magnussen will partner Renger van der Zande in the full-season Ganassi entry, with his debut set to come in the Daytona 24 later this month.

Magnussen has not stood on a podium since his second-place finish on debut at the 2014 Australian Grand Prix for McLaren, and last won a race during his title-winning Formula Renault 3.5 campaign one year earlier.

The Dane said the prospect of fighting for race wins again was "hugely exciting", having spent the last couple of years fighting on the fringes of the points with Haas.

"But I can't help just feel excited, looking forward to what's next for me, rather than sad about not being in F1. 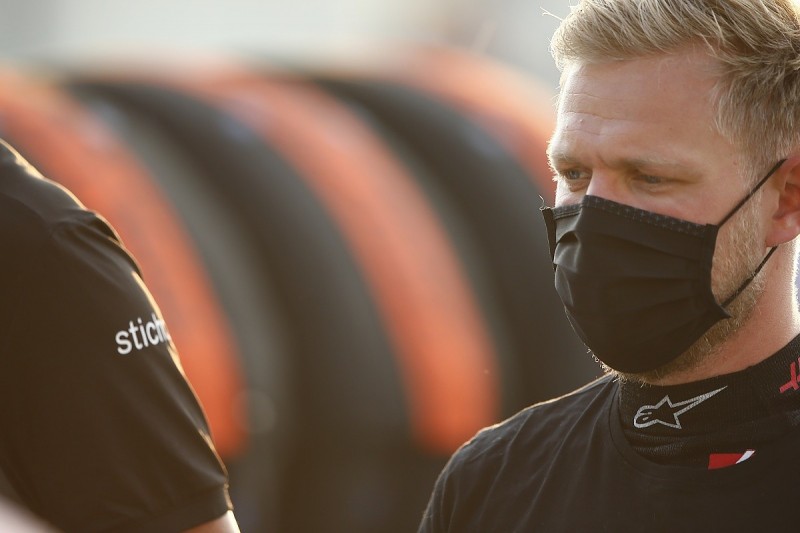 "Everyone wants to get to Formula 1, including myself. That's what I've always dreamt of. But after a while, if you can't win races, even scoring points isn't so exciting.

"With Haas, we've done that quite a lot. Recently, not so much. But even getting into the top 10 becomes old.

"That's not a true target, if you're a real winner. That is not going to satisfy you."

Magnussen recorded a best finish of fifth during his four-year stint at Haas, but scored just a single point through the 2020 season, taking 10th place at the Hungarian Grand Prix.

Haas slumped to ninth place in the constructors' championship in each of the past two years, finding itself in the 'Class C' battle for much of 2020 along with Alfa Romeo and Williams.

Magnussen explained how it was so difficult for drivers to make a difference due to the disparity in car performance in F1, and was excited by the prospect of being able to do so once again in IMSA.

"In Formula 1, you need to have a great car to be able to win races," Magnussen said.

"Of course one out of 1,000 times it can happen, someone can win who isn't in the best car, but that's more down to luck, and you need some pretty extreme circumstances for that to happen. You can't go out, do it yourself, and make that difference. It's truly impossible.

"They're some pretty awesome race tracks and races that I'm going to be able to look forward to."

Wolff: Mercedes must avoid "exuberance and depression" over driver form