Lotus F1 team hits out at reports of financial trouble

Lopez, co-owner of Genii Capital, which bought the then-Renault squad in late 2009, believes that the nature of the team's €120 million debt has been misunderstood.

He also denied suggestions that staff had not been paid, and laughed off claims that a strike at the team's Enstone base had been threatened recently.

"On the €120 million debt, anybody half-smart can find out that number by going to Companies House records and will see that out of that, over 90 million is not 'real' debt but shareholder loans made to the company," Lopez told AUTOSPORT.

"The salaries have always been paid on time and there has never been even a hint of a potential strike by our people at the factory.

"We usually don't comment on these things, but in this case it's unfair on the people working in the company to be saying things like that."

Lopez also emphasised that Lotus does have the resources to continue to develop its car this year even though, inevitably, upgrades in the second half of the season will not be as dramatic as those produced earlier.

AUTOSPORT understands that Lotus plans to take a new front wing to the next race in Belgium, where it is also set to run its passive drag reduction system.

"We are actually bringing a number of new developments throughout the season," said Lopez.

"What is true is that, just like everyone else, a lot of the big stuff like the double DRS has already been developed but is going to be put on the car for the upcoming races.

"In the second half of the season all you are doing is coming up with new wings, you're not look at changing the wheelbase or things like that - those are things you do in the first 10 races." 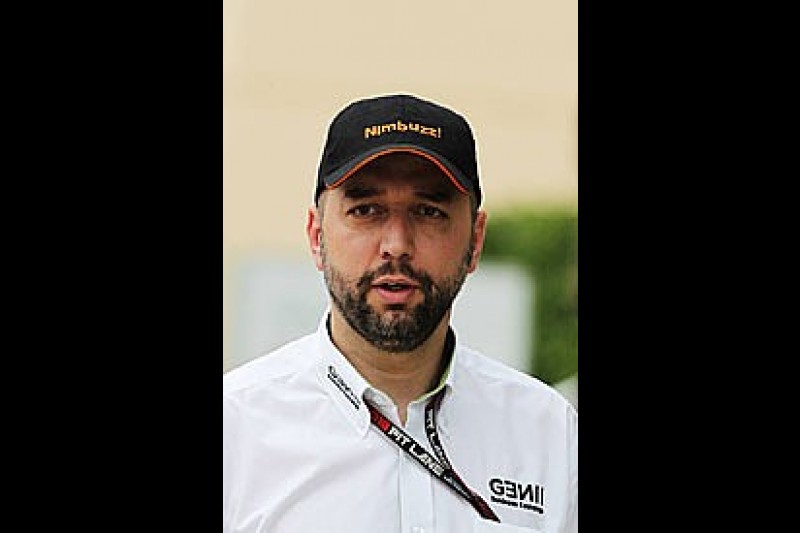 ces, which have taken Kimi Raikkonen to second in the drivers' championship and the team to fourth in the constructors' standings, just 11 points behind Ferrari, are testament to the health of the outfit.

He stressed that significant investment has been made at Enstone since Genii took over.

"When we took over this team, it was eighth in the championship," said Lopez.

"It had a 50 per cent windtunnel, now it's 60 per cent. The team didn't have a driver-in-the-loop simulator, it does now. It didn't have a gearbox dyno, now it has.

"So it has a bunch of things that it didn't have even as a works team.