The new engine regulations for 2021 are seen as the key to Liberty's plans, along with moves to address spiralling costs and restrict spending.

A basic outline of the engine format was unveiled last year, featuring no MGU-H and a move to standardised parts and limited areas for development.

That philosophy was not well received by Ferrari and Mercedes, triggering tensions between the two top teams and F1's new management, and even breakaway threats.

The engine proposals have now been refined, and they are regarded as a crucial step in getting everyone on board.

It is not known whether Liberty will also use the presentation to outline its plans for future F1 commercial arrangements.

The current bilateral agreements run to the end of 2020, and no teams are committed to F1 beyond that.

"It's important to have an overview of where the sport's going for the future," Red Bull team principal Christian Horner told Autosport.

"Everybody's keen to understand what Liberty's plans are, and hopefully we'll see that in the coming weeks."

Red Bull motorsport advisor Dr Helmut Marko added: "I can't see the MGU-H staying. We agree and we're sure that there has to be a change on the technical regulations, and also on the cost side.

Williams deputy team principal Claire Williams said it was positive that Liberty had taken time for proper research while formulating its plans. 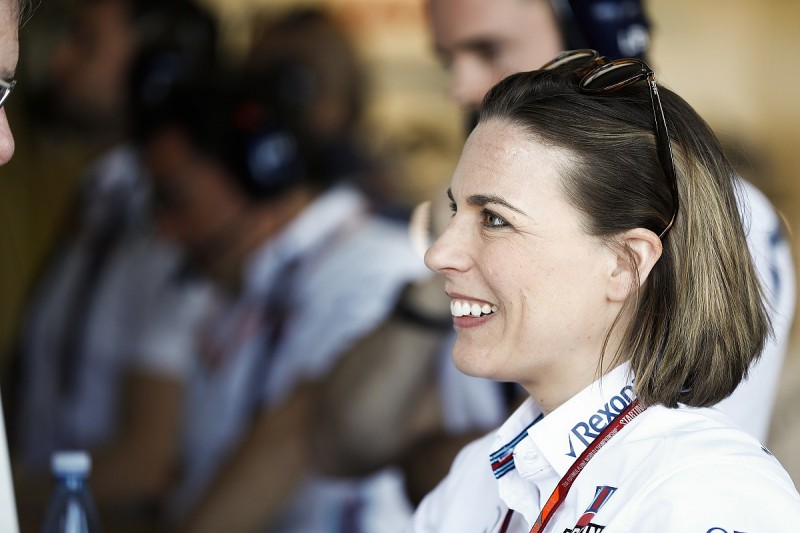 "They've inherited quite a complicated sport and there's probably quite a lot to unravel," she told Autosport.

"Taking their time they'll probably make the rights decisions in turning this sport into what we need it to be, and that's a sport for the future that fans want to tune into on a Sunday afternoon.

"I think it's going in the right direction."

Force India deputy team principal Bob Fernley stressed that it was important to get everything else in place before the commercial deals are agreed.

"The key thing is they've now got to start delivering a bit," he told Autosport.

"We've had this nice build-up, we've now got to get it over the hump.

"It's going to be an important year for them. It's important to get the engine regs clearly established in 2018, because the manufacturers are going to need that lead time to be able to look at it.

"I think you could wait until 2019 to be able to confirm the chassis regs and anything else, because then again you've got a year or so to implement it.

"And that leaves you at least a year or more to discuss the commercial side of it."