Runaway Formula 1 points leader Lewis Hamilton wants to know how he and Mercedes are missing a perfect score, after getting "quite fortunate" to win eight out of 12 races

With nine races left after the summer break, Hamilton holds a commanding 62-point lead in the drivers' championship and is only three wins behind his biggest win tally.

His eight victories leave him just five behind the all-time record held by Michael Schumacher and Sebastian Vettel, who earned 13 wins in 2004 and 2013 respectively.

Asked by Autosport to reflect on his eight wins from 12 races, Hamilton admitted it was an "exceptional" start.

"So how did we miss those? How were we not perfect on those weekends?

"We've also had races where we were quite fortunate, Ferrari were quicker but through sometimes team error and sometimes driver error, it's put them in the position of not winning.

"Like Baku or Bahrain, where they had the car failure and otherwise would have won.

"It just shows you how on the edge we all are, and you can't take anything for granted." 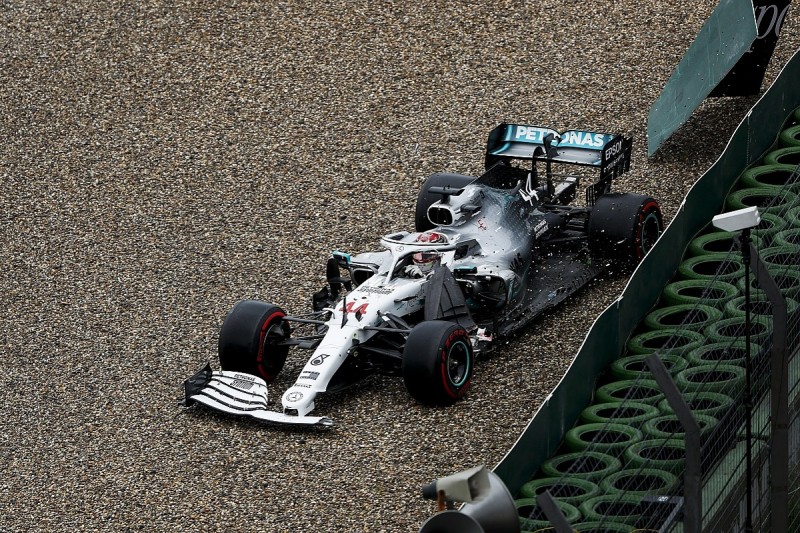 Hamilton's Mercedes team has won 10 of the 12 races, with his team-mate Valtteri Bottas scoring two wins and lying second in the championship.

It means Mercedes is on course for yet another title double, having scooped every championship since 2014.

"The majority of the time we don't get complacent," he said.

"We always arrive with the same mentality. We've had all this success, everyone continues to work just as hard, nobody's better than the other and we all lift each other up."

Mercedes emerged on top at the start of the season despite another aerodynamic rules change.

Hamilton said critics of the team's' success should recognise the quality of its work and believes "those who have had success will know how hard it is to achieve it even if you have performance".

He added: "You've still got to arrive and deliver, week-in week-out.

"Ferrari has had a good package, obviously come with a certain [aerodynamic] philosophy this year that doesn't work everywhere.

"Red Bull, I don't know what changes they've done to the car, but they seem to have really been able to turn it round and the engine's made a big step for them which is great."

Ferrari has been in win contention at five races while Red Bull has made a step in form with new engine partner Honda, allowing Max Verstappen to win in Austria and Germany and take pole in Hungary.

Hamilton said: "This second half of the season could be much, much harder in the sense we'll continue to have this battle.

"We've obviously got a package, we just have to continue to arrive and deliver like we have.

"I can tell you we're not perfect, by far. We've still got areas we will continue to improve." 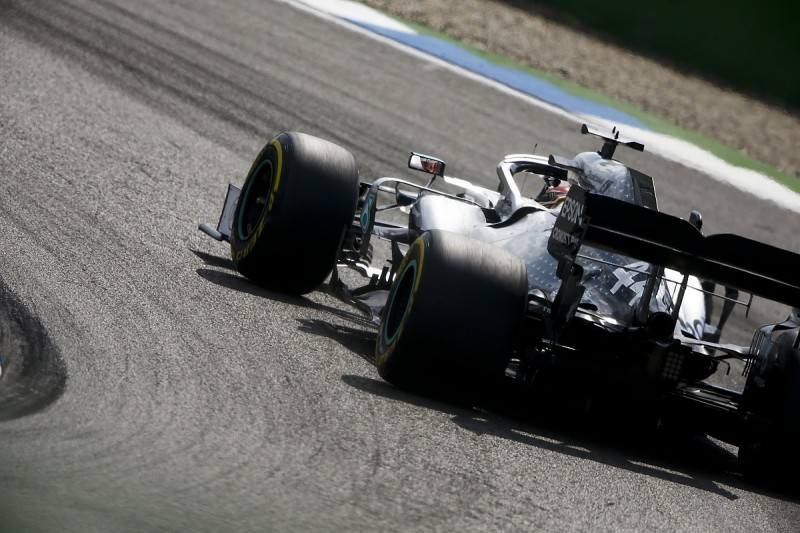