Lewis Hamilton believes Mercedes boss Toto Wolff is Formula 1's best manager, but reckons the championship must be run by a neutral not someone previously associated with a team 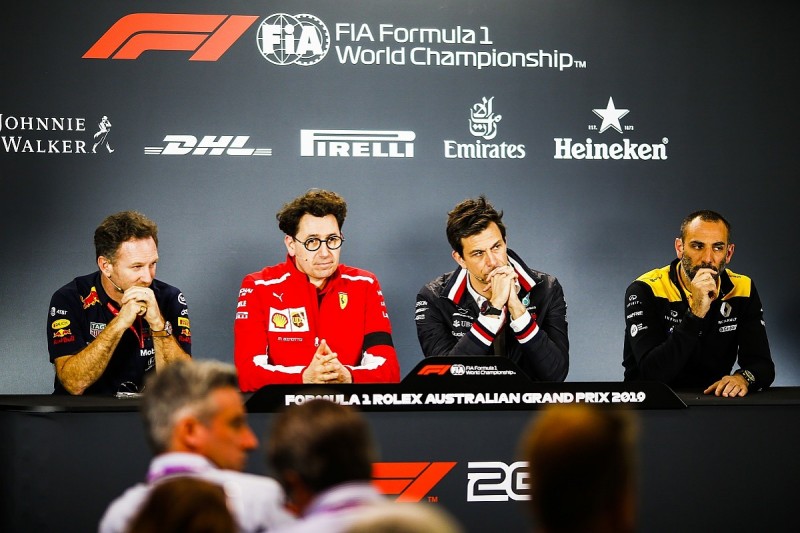