Charles Leclerc says he was immediately "surprised" in qualifying about how quick Ferrari was, after he grabbed pole position for Formula 1’s French Grand Prix.

The Monegasque driver had looked set to be forced to play second fiddle to main rival Red Bull after Max Verstappen had looked super strong in final free practice.

But Leclerc’s Ferrari came alive in the later qualifying session as, thanks to a bit of assistance in getting a tow off teammate Carlos Sainz, he took his seventh pole position of the season.

“After Q1, I think I was very surprised by the pace we had,” he said “I mean, also in Q2, we were very strong. So somehow we managed to turn that around for qualifying, but it's a good surprise.”

While the tow he got from Sainz probably did not make the difference in securing Leclerc pole position, he admitted that things would have been much more on edge without it.

“It was a great lap,” he explained. “I've struggled all weekend to put a lap together and I managed to put it, but I have to say that I also had the help of Carlos, and that was an amazing teamwork.

“Without Carlos it will have been much more close. So yeah, huge thanks to Carlos. And I hope that he can join us back in the fight for the win tomorrow.” 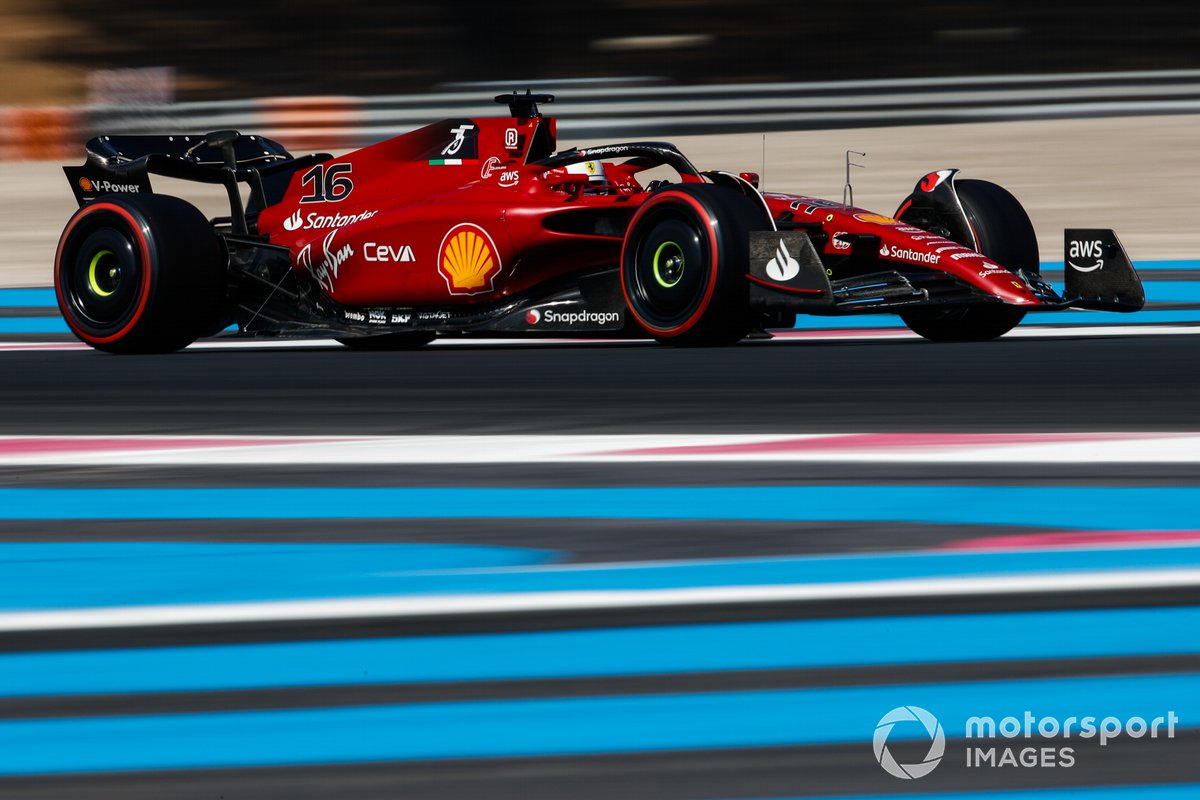 Verstappen blamed a lack of grip for not being able to do better in qualifying, as he eventually ended up with the second placed slot for Sunday’s race.

Asked if he was disappointed after looking so strong in final practice, Verstappen said: “Well, FP3 is not qualifying, clearly, but overall, I think we were lacking a bit in qualifying, just general grip.

“It was a bit more tricky than I think I would have hoped. But overall, I think we still have a decent race car. And hopefully, of course, tomorrow will come to our favour. I mean, we are quick on the straights. Hopefully, we can use that tomorrow.”

Verstappen’s teammate Sergio Perez, who will line up third, praised an impressive return to form for joining the fight at the front, after what he felt had been his worst weekend of preparations up until qualifying.

“It's been a good recovery,” said the Mexican. “I've been nowhere the whole weekend to be honest. I've been struggling a lot. I think probably it has been my worst weekend up to qualifying really. And finally we managed to recover well."