Charles Leclerc believes Mercedes will definitely be back in the fight for the Formula 1 titles next year with a “very strong car” after its 2022 struggles.

Mercedes saw its streak of eight consecutive constructors’ championship victories come to an end this year as it struggled to get to grips with the new technical regulations.

The team was blighted by a porpoising issue through pre-season testing before deeper problems with the W13 car emerged in the early part of the season, leaving it well behind front-runners Ferrari and Red Bull.

But Mercedes managed to develop the car in a direction that allowed it to remedy many of the problems and regain performance, allowing it to win the penultimate race of the year in Brazil.

Its recovery has left Ferrari driver Leclerc confident Mercedes will be back in the thick of the fight at the head of the pack next year, setting up a possible three-team scrap along with Red Bull.

“I do believe that Mercedes will be in the fight,” said Leclerc, who scored three wins this year for Ferrari. “Another team? I haven’t seen signs yet that another team will join the top three.

“But Mercedes will definitely be there next year with a very strong car. We've seen how much they’ve improved from the first race to the last race.

“I think they understood what they did wrong, and this is normally a sign that it will go better.

“So hopefully it will be a three-team fight next year.” 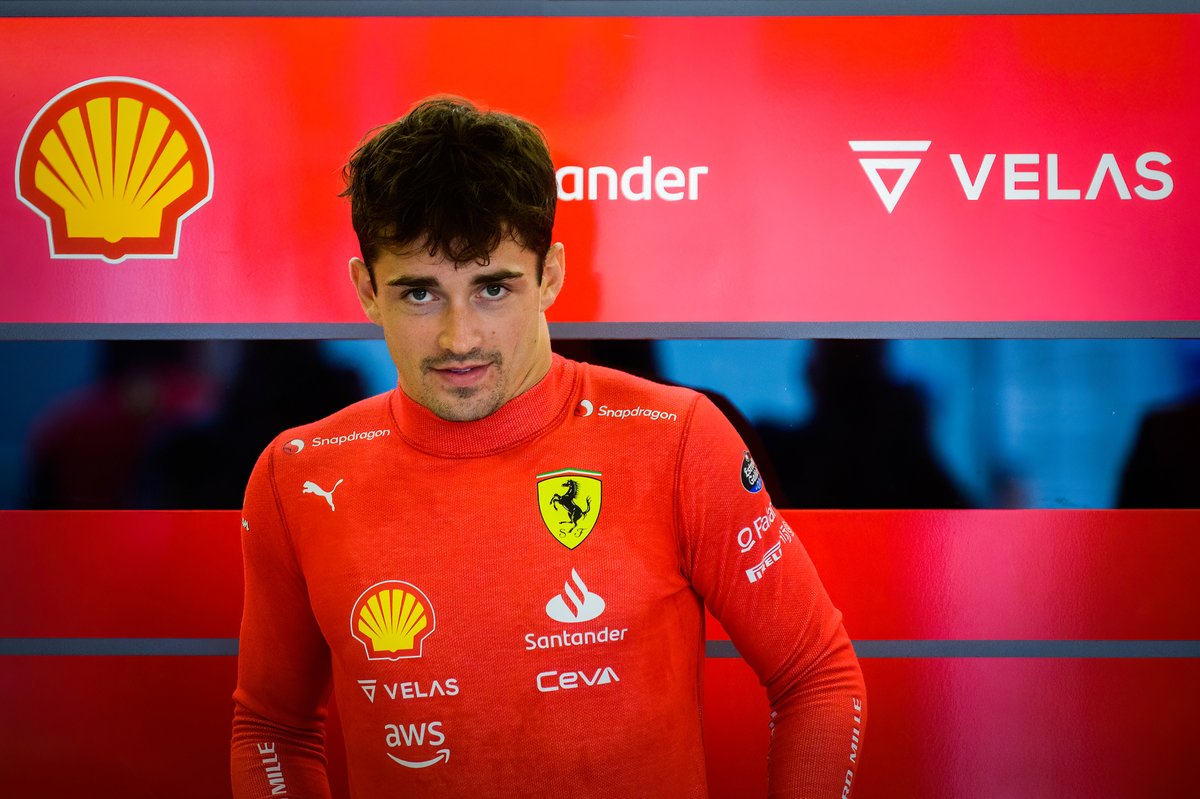 Ferrari managed to hold on for second place in the constructors’ standings ahead of Mercedes despite going on a winless run from the Austrian Grand Prix in mid-July until the end of the season.

The Italian team spent the early part of the year evenly matched with Red Bull for performance, winning two of the first three races, only to lose ground as the year wore on.

But Leclerc expressed his confidence that Ferrari would also be able to learn from its struggles through 2022 and get on top of them in time for the new campaign starting in Bahrain next March.

“I am confident because we are doing quite a lot of work in the simulator,” said Leclerc. “We’ve been working extremely hard in the past year to try and understand what were the weaknesses of this car in order to get better for next year’s car.

“This gives me the confidence that we'll have a competitive car for 2023.”

Is Formula 1 poised for a copy of motorsport's most famous grudge match?