Although there are no firm conclusions yet about how serious the accident would have been had the halo not been a mandatory, it is clear that the cockpit safety device did its job in ensuring the Sauber driver walking away was not down to chance.

The FIA pursued the halo despite many critics suggesting it would ruin F1, and FIA president Jean Todt and F1 race director Charlie Whiting have rightly earned praise for having the conviction not to back down.

At last weekend's Italian GP, Autosport sat down with Todt and Whiting for an exclusive talk about the FIA's approach to safety, and why the Sauber driver admits his opinion on the halo has changed.

Last weekend in Belgium was a moment where safety was in the spotlight. The perception of the halo is now very different. Charles, what do you want to say to Jean and Charlie about the events of last weekend?

Charles Leclerc: I was probably not a big fan of the halo when it was introduced, but after what happened in Belgium I have to say that I think it deserves to be in F1.

We cannot know what would have happened without it, but one thing is for sure - I would prefer to have had the doubt about whether it will or will not have touched my head, because if it was really touching my head then it could have been really bad.

Honestly I am very thankful that Jean introduced it in F1 and it has proved to everyone that it deserves to be here. 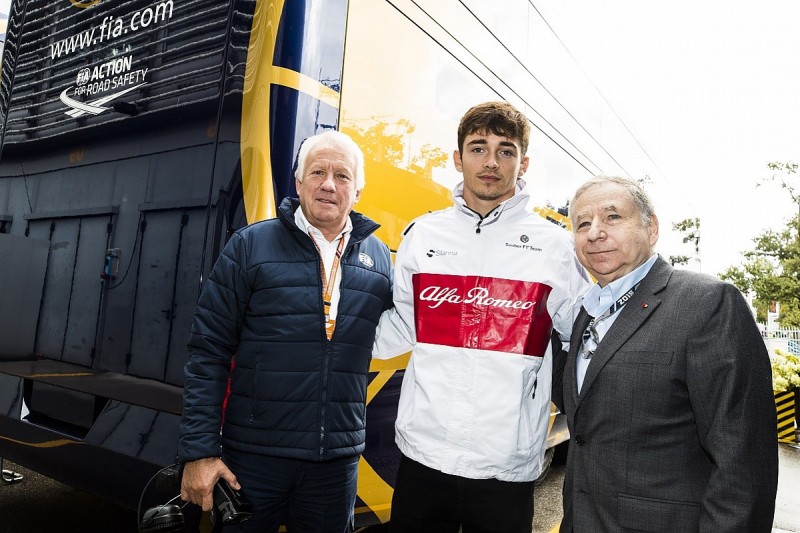 Charlie and Jean, what were your reactions to the incident and the reaction since?

Charlie Whiting: The investigation is not fully complete yet, but the initial indications are that when Alonso's wheel made contact with the halo it actually broke the suspension of the car. So you can see what sort of forces were involved.

Early calculations show that it was about half the test load - which is significant. And as Charles said, it is not possible to say at this stage whether it would have made contact with his head. But the point is that it was there and had it had been slightly different, we know it would have contacted his head. I think it is a great success.

Jean Todt: Sometimes I am a bit surprised about the way things are happening. For decades, the FIA used motor racing as a show and also as a laboratory. And we feel that each movement, each progress we can achieve in safety, is absolutely essential.

If you see what motor racing was like before Charles was in this world, it was a disaster. We have some tragic memories about that, and we know that motor racing will always be a dangerous sport - not only for the drivers but also for the officials, and for the spectators. If you are talking in rallying, on closed roads, the safety has increased but not at the level we can do on the circuit.

So we try to do the best, and we already felt that after some crashes which happened, some with consequences, some without consequences, we should already try to introduce a new step. And in fact it is something that was urged at the time by the drivers. I remember drivers writing to me and urging me: "Please do something." 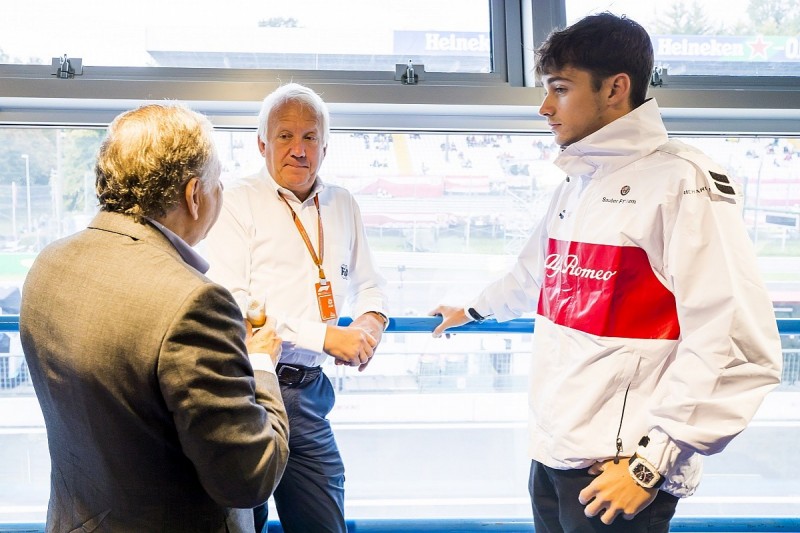 Sometimes, the frustrating thing is that when it was done, they were not so much convinced. But in a way we respect what they do and they should respect what we try to do. We did it because we were convinced it was a good thing.

And maybe it changed a little bit the design of the car. But honestly I love racing, I love F1. I am not in shock when I see a car with the halo. My concern was, do they miss some visibility because of the halo? We did not want to introduce something where you improve some safety side, but you may jeopardise another one. And they did not have any concerns. So for me it was obvious. And sooner or later we knew that something would happen.

As Charles and Charlie mentioned, we don't know yet what would have happened without the halo. You can only guess. But we have developed so much, all the facilities to have access to some good conclusions so we will know. We know clearly the halo had a strong effect. We don't know precisely what will have been the consequences without the halo. So it was a good demonstration that it was worth the effort.

For me motor racing is a great shot but it is also a laboratory. You know how involved I am as a UN special envoy to road safety and to improve road safety.

For me it is absolutely essential that motor sport is giving a very strong message, and all the competitors - like Charles, like others - are also a contribution to improve road safety. We cannot accept 1.3 million dying each year on the roads, 50 million people being injured. So we have a very strong role in advocating that as well. 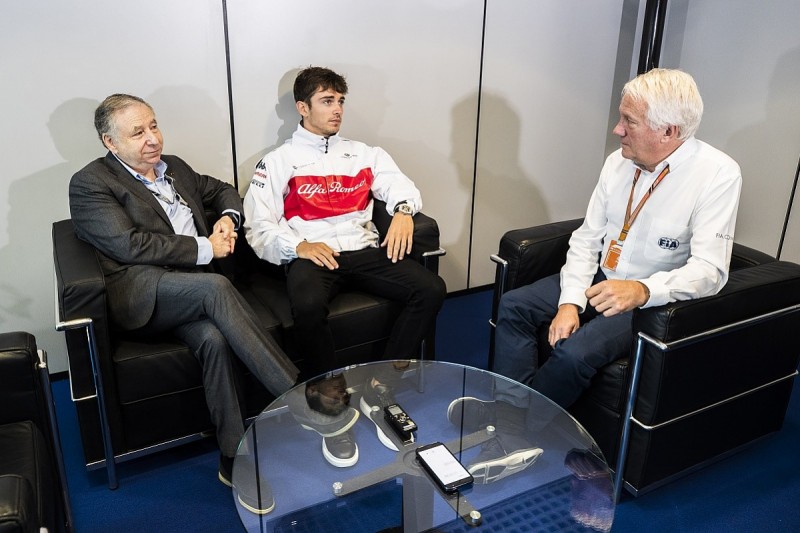 Charles, is it important for drivers to have faith in the FIA on safety matters, so it allows you to race as you want?

CL: Of course, in the end, there are a lot of people trying to develop devices like the halo, and as I mentioned from the start, even though I was not a big fan of it, I really think that if it has been implemented in F1 it is because there are tests in the background and it is not just like, OK, we are just going to put it on the car and see what it is like.

JT: If you see Fernando Alonso's crash in 2016. If you see [Marcus] Ericsson on Friday. You should spend some time and realise how amazing it has become and the progress that has been done. It is not taken for granted.

A few decades back, after [crashes like] that, drivers would not be there. It would be a big pain, because what was acceptable 40 years ago would not be acceptable now. And it could maybe mean that motor racing would be banned. Things have changed. So we must consider that.

A lot of comments after Spa suggested this was a lucky escape for Charles and F1. But would you argue that luck did not play a part in it, because the halo did exactly what it was meant to do?

CW: I agree about the introduction of the halo and that played a part, but you must not forget over the years all the far less visible things that have been done to improve safety of the survival cell, side impact structures, frontal impact structures, strengthen the survival cell itself, high cockpit sides, the headrest. All of those things have been done gradually over the years and they also play a part in the outcome.

JT: But motorsport remains dangerous. We should never forget that.