F1 set up the Virtual GP series in lieu of of its real-world 2020 season getting underway due to the coronavirus pandemic, which has forced the opening eight round of the campaign to be either cancelled or postponed.

The Virtual GP series is to be held on the weekends when racing should have been taking place, with the Esports series first filling the void of the postponed Bahrain Grand Prix last weekend.

Norris proved to be the star of the show in the first Virtual GP, after numerous technical issues led to him making live calls to fellow F1 drivers and his McLaren team on his stream of the event. 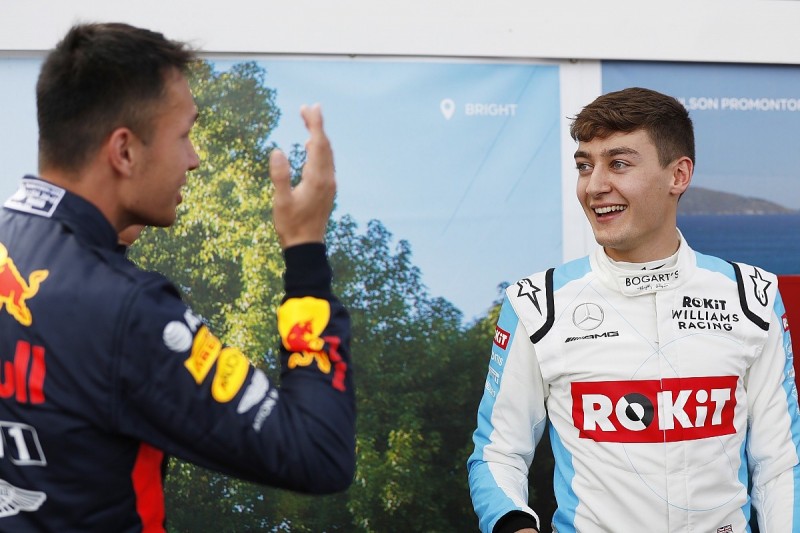 That group of current F1 drivers will be joined by former F1 racer and current Sky F1 pundit Johnny Herbert, off the back of his 13th in the Bahrain race, as well as England cricketing superstar Ben Stokes.

Supercars regular Andre Heimgartner will also be part of the field, with more drivers to be announced between now and Sunday's race.

While being held on what would have been the Vietnamese Grand Prix weekend, the second virtual race will take place on the Albert Park layout, as the Hanoi circuit doesn't feature on the 2019 version of the official F1 game.

The broadcast of the race will kick off at 8pm BST on Sunday.

F1's official Esports series is just one of several being created across the world of motorsport to keep fans entertained during coronavirus-enforced lockdown worldwide.

IndyCar also debuted its Esports series featuring official drivers last weekend, while Supercars is set to launch its own Eseries.

How many races does Formula 1 need to declare a season?