Insufficient personnel with experience of Honda's last Formula 1 programme is a key reason why its current effort with McLaren is struggling, believes the former vice-president of its works team 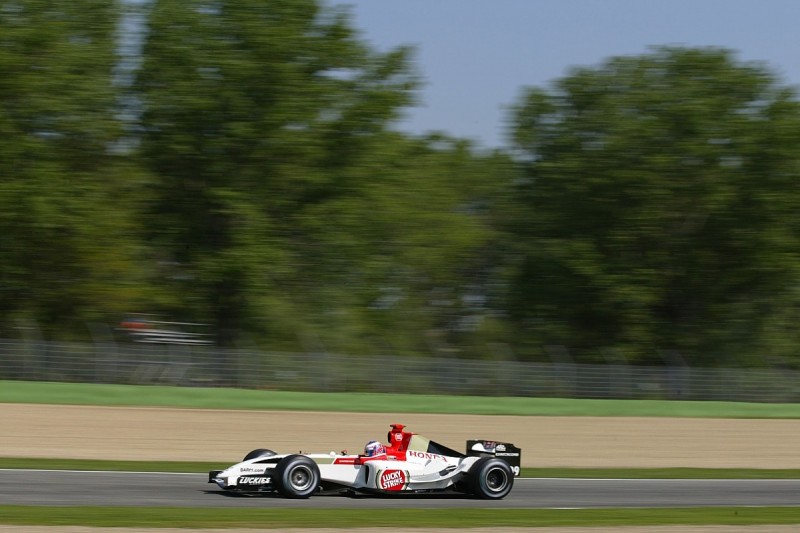 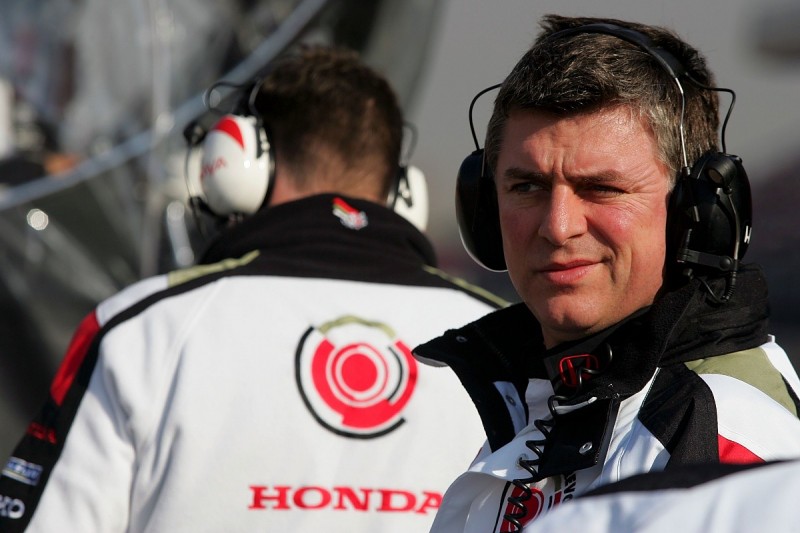