Aston Martin Formula 1 boss Mike Krack says his team has made good progress of late after a “catastrophic” start to the 2022 season.

Although Aston lies only ninth in the F1 world constructors' championship, the team has scored points in eight of the last nine races, only missing out in Austria.

Encouragingly Lance Stroll made Q3 at Zandvoort last weekend, although the Canadian couldn’t take part in the final session due to a hydraulic issue. In the race he gained two places at the start to run eighth initially, before ultimately finishing 10th.

“The first three races were catastrophic, I think. But we fought our way a little bit back, but we need to score things a little bit higher than we have done. We've managed to slip probably behind Alpine and McLaren. 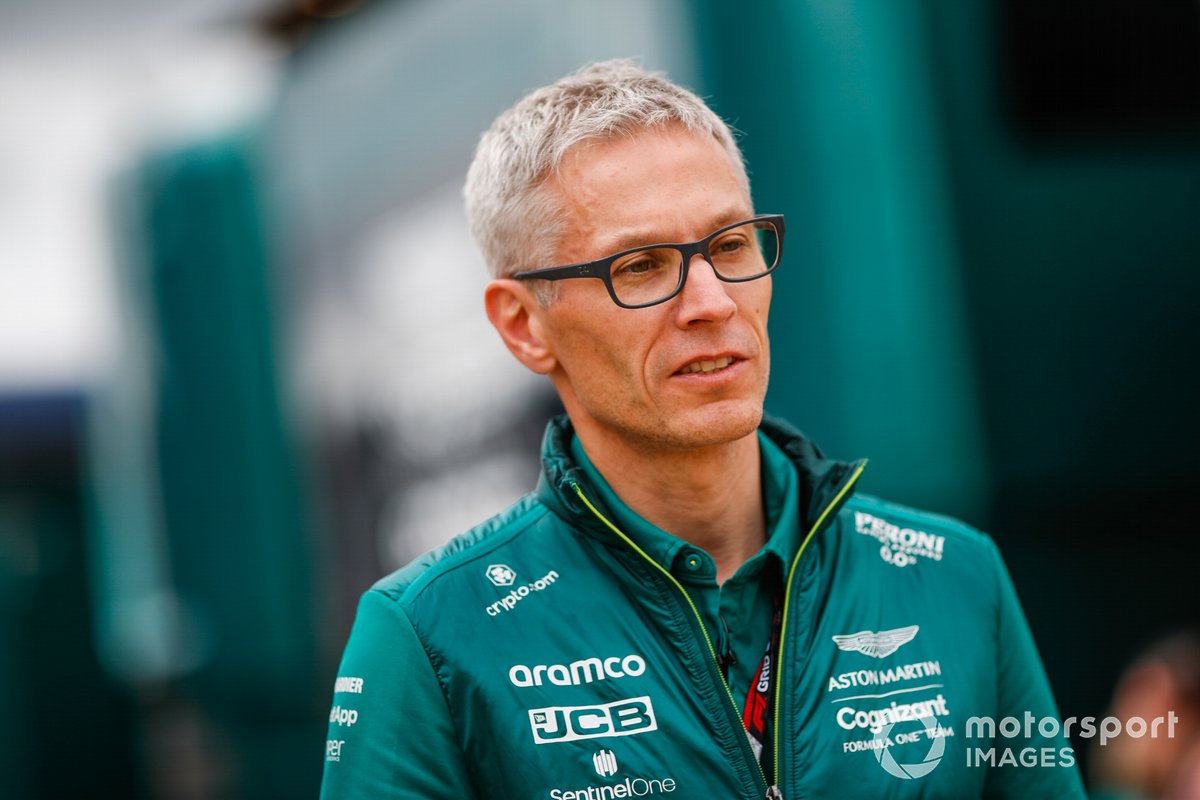 Krack said the team has to aim higher than 10th place finishes such as that earned in the Dutch GP.

“I mean, it could be much more frustrating if you finish 15th,” he said. “Now, obviously always when we are there, there is nobody of the frontrunners that have an issue.

“So again, we have the top six cars finishing, we have both Alpines and one McLaren finishing ahead with Lando [Norris] and we are the next ones.

“If you recall also what I said is we need to get in front of this group. And this we have managed in the meantime. And we need to keep it up like that.

“We have started also a bit further forward this time on merit. I think we can still score in the races to come. But it's not nice again to have only one point.”

Krack believes that the team is doing a good job with the car it currently has.

“I think everybody's really highly motivated. The general thing was we give the maximum again, next week, we go for it again, and we need to score. There is such a positive spirit in the team, both in Silverstone and at the race track. It's not easy against us, if we have the same speed car.

“I think our race team is very good on strategy, in terms of tyre management, and also getting the set-up right. We have also improved the car. I mean, it will be unfair to put now everything onto the race team.

“The car has improved over the last events, clearly. And we hope we can improve it further. Next race is obviously a bit of an outlier with Monza. But I think when it gets tight, I think that our race team does quite a good job, honestly.

“This helps us also to get these scores all the time, even if they are frustrating scores.”