After weeks of interest surrounding the Finn's plans, sources close to the former world champion have revealed that he is now ready to make his choice.

Raikkonen has been waiting for Lotus to get the financial and technical assurances he wants to be sure of staying.

However in light of Lotus not being in a position yet to deliver those guarantees, Raikkonen's management team has also been in discussions with Ferrari.

Those talks are at an advanced stage, with Ferrari also closing in on a decision about who to partner Fernando Alonso with in 2014.

Ferrari is expected to make its choice clear on Wednesday, and it is understood Raikkonen is ready to commit if the deal on offer is attractive.

Although there are reports that Raikkonen's Ferrari deal is done, sources close to him insist a final call has not been made yet.

Ferrari too is not definite on its plans, although Raikkonen is believed to be its preferred choice.

With the Ferrari decision looming, Lotus is aware that it now has a very small window to get things sorted if it is to keep Raikkonen.

That is why it is continuing to push hard to secure its financial situation, both in terms of a deal with investor Infinity Racing and potential increased backing from Renault.

Lotus boss Eric Boullier said Raikkonen was aware exactly of what his team had to offer.

"The decision rests more with him because he has an offer from us," said Boullier.

"We know he has a couple of things we have to supply and deal with to close the discussion.

"But now Kimi is in a position where he is being chased by most of the paddock and he will decide.

"He knows what he gets with us, but he doesn't know what he will get if he changes teams." 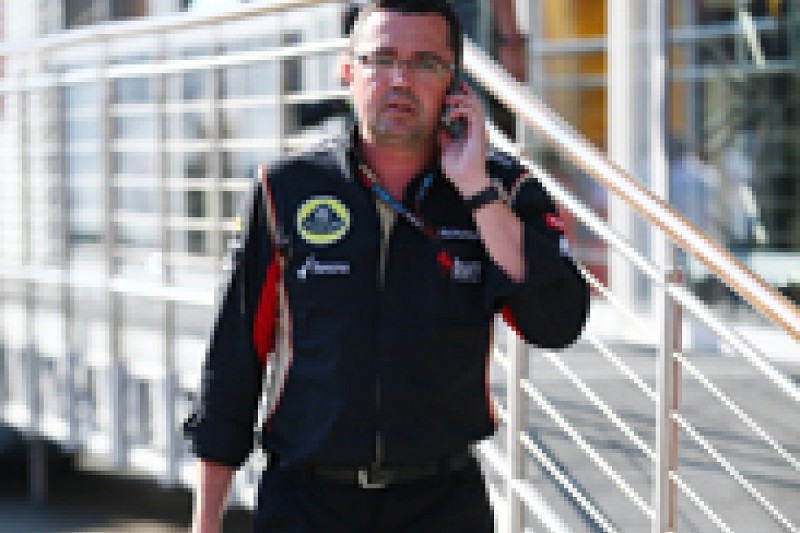 HULKENBERG SET TO SLOT IN

Boullier is hopeful that the matter will be resolved imminently and that he can deliver exactly what Raikkonen wants.

"I am very hopeful within a week I can have answers to the reassurances he is asking for," he said.

"From that point on we can move very fast when it comes to talking about next year and trying to find a successful solution."

Should Boullier's bid to keep Raikkonen fail, then Nico Hulkenberg - who is also on Ferrari's shortlist - is expected to move across from Sauber.

Boullier said he was comfortable with the team's plans because of the competitiveness of its car.

"After the second Ferrari seat we are lucky enough to be the next team on the list, so people can afford to wait," he said. "We can afford this luxury choice."

We rate the drivers after the Italian GP