Ferrari has acknowledged that Fernando Alonso referred to his team sarcastically during Italian Grand Prix qualifying, but the Spaniard underlined that he was not unhappy with its tactics overall 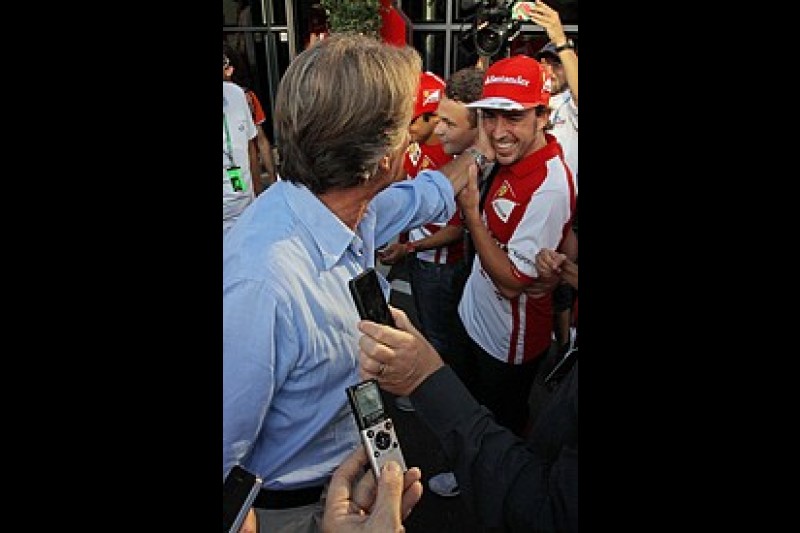