IndyCar race-winner Pato O’Ward says he doesn’t understand the "ridiculous" FIA superlicence points system required to race in Formula 1, if it were to become an option for him.

O’Ward, who scored his first two IndyCar victories in 2021 and finished third in the championship with Arrow McLaren SP, was awarded his first F1 test with McLaren in last month's Abu Dhabi rookie test.

The Mexican raved about his experience and has long expressed his enthusiasm for F1, having had a brief spell as a Red Bull junior in 2019 combining IndyCar appearances with Formula 2 and Super Formula.

Speaking to assembled media, including Autosport, O'Ward explained that not having the necessary points to make him a prospective F1 driver was a point of frustration.

Drivers wishing to race in F1 must gain 40 points across three seasons in other championships, encouraging them to rise through the FIA's single-seater ladder to gain experience and accrue the required total.

IndyCar champions can earn 40 points, while runners-up get 30 and third place win 20 points. Finishing fourth or lower earns the same number of superlicense points as the corresponding positions in the FIA Formula 3 championship.

“To me it's ridiculous that someone that's been fourth and third in the IndyCar championship can't get 40 points in the superlicense, I think many drivers agree with me,” O'Ward said.

“From what I understand, fourth would give you 10 points, third gives you 20, so I'm assuming I'm at 30 points of the superlicense.

“I haven't really stressed on that side because as much as I say, ‘Oh, maybe you can get a few points here, points there,’ at the end of the day you have to leave it to the people that want to give it to you.

“If they don't want to give it to you, then sorry, bud, you've got to have another year and get 10 more points, I guess.” 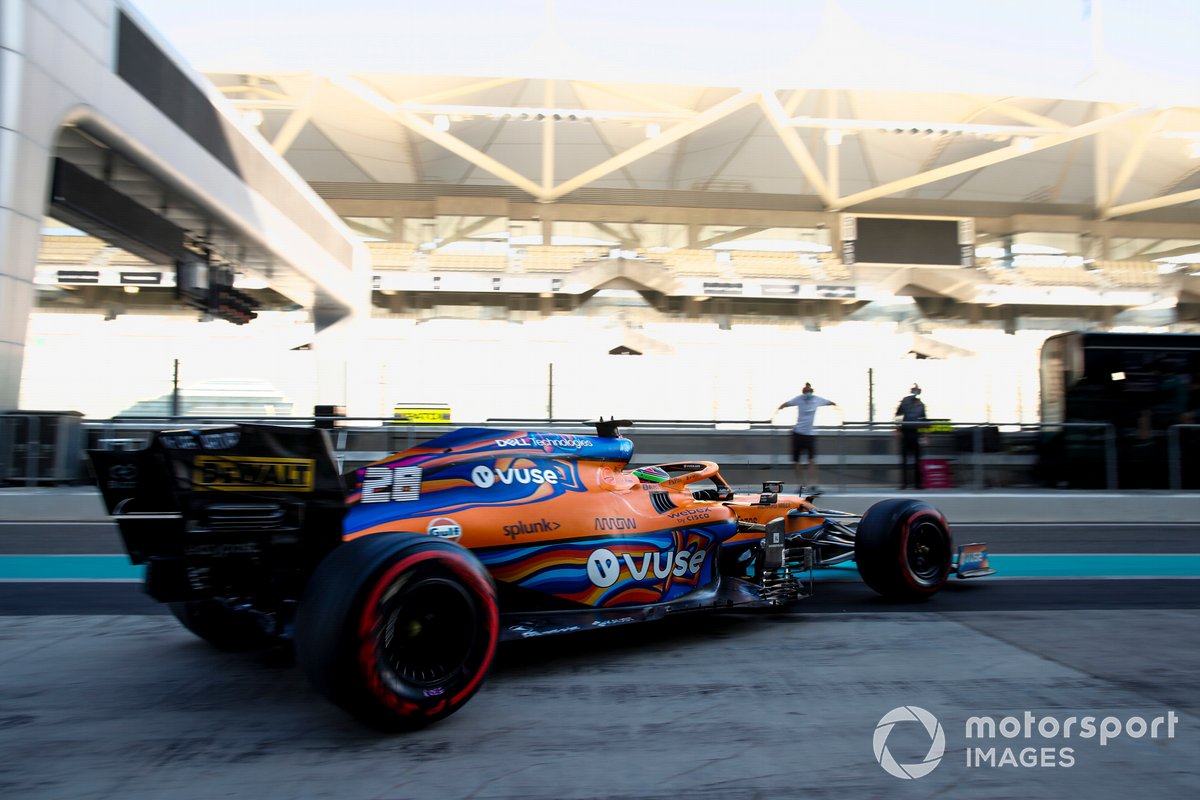 Asked if F1 was an end goal, O’Ward replied: “For sure, yeah. I mean, my dream to be a race car driver started with that, so I'd be lying if I said it wasn't.”

However, O'Ward stressed that his “one focus” currently is to win the IndyCar title and score the first championship title and Indianapolis 500 victory for the squad that began life as Sam Schmidt Motorsports.

“Obviously if [F1] comes about, I will 100% take it and every single driver in my position would do it because it's Formula 1. That's what I grew up watching and that's what I grew up dreaming of. That same dream that you have as a kid will never go away.

“Right now, like I said, I have a challenge here, and I want people to enjoy me in IndyCar.

“I want them to know what IndyCar has to offer, I want them to enjoy me in IndyCar, the racing. There's so many cool things about it.

“I will tell you whenever I go to Formula 1 if I ever going to Formula 1, but for now enjoy me in IndyCar.”