Imola will remain on the Formula 1 calendar until at least 2025, after agreeing a contract extension with the championship's owners Liberty Media.

The home of the Autodromo Internazionale Enzo e Dino Ferrari returned to the F1 schedule in 2020 when it helped the series as it managed to put on a full calendar during the COVID-19 pandemic.

The track, which hosted the Italian Grand Prix in 1980 and the San Marino GP from 1981 to 2006, proved a popular hit with fans and drivers for its old school vibe.

Having retained its spot on the schedule since then under the guise of the Emilia Romagna Grand Prix, the venue has now signed a three-year contract extension that will ensure it stays on the calendar until at least 2025.

It is understood that the new contract is worth around $25 million per season, but the fee can be adjusted downwards to not exceed $10m if race organisers are forced to hold the event behind closed doors because of COVID-19.

Angelo Sticchi Damiani, president of the Automobile Club of Italy, said: “I am very satisfied with the agreement reached with Liberty Media. It was a complicated contract, because it was made by us, which is a public body, with a private body like Formula 1. But the important thing is that we managed to confirm the GP in Imola until 2025.” 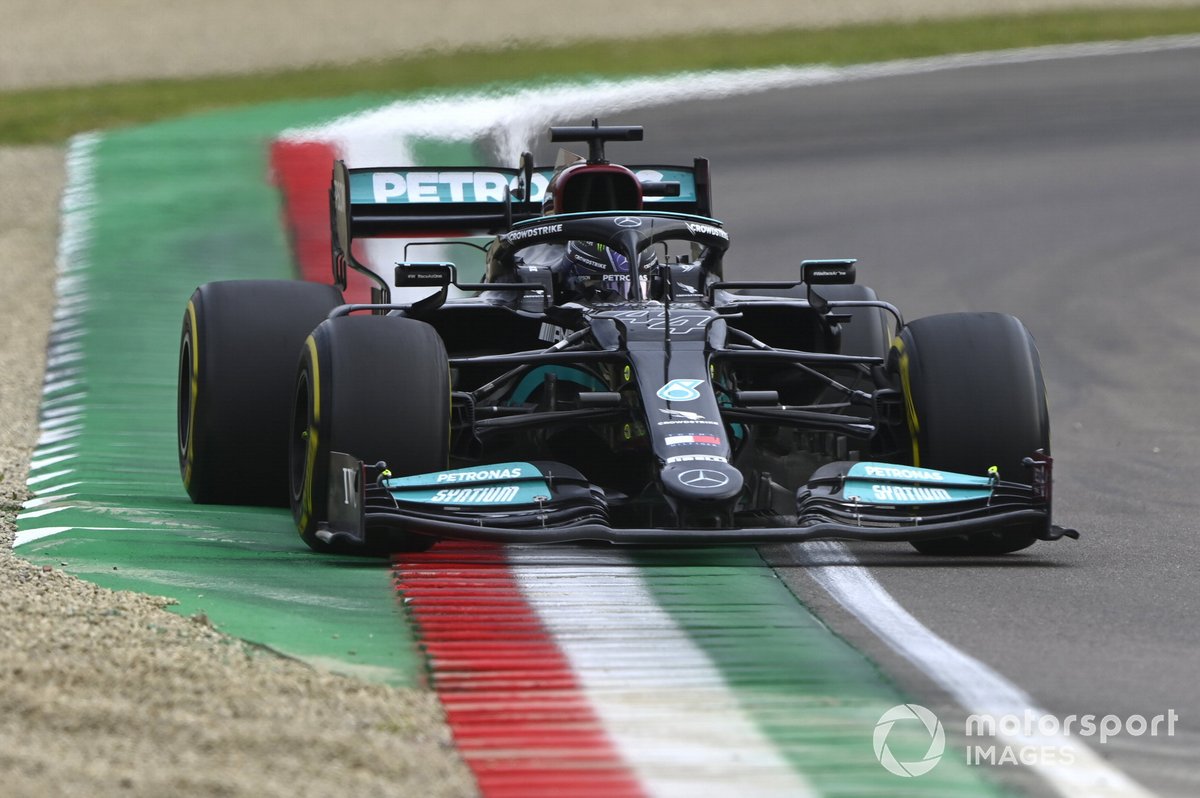 “I am delighted that we will be continuing our excellent partnership with Imola for the Emilia Romagna Grand Prix until 2025,” he explained.

“The circuit is iconic and has been part of the history of our sport and they have done an incredible job of hosting two races during the pandemic. It is a proud moment for our Italian fans to host two races and for all our fans around the world to see this fantastic circuit on the calendar for the future.”

Funding for the deal has been helped by the national government and local Emilia Romagna region, which has secured naming rights for the grand prix itself.

Damiani added: “We have two Formula 1 races in Italy for the next few years. It was a great team effort.

“We have managed to create a great group and I must say thanks to the Government and the Prime Minister, Mario Draghi, to the Ministries of Foreign Affairs, Finance and Infrastructure and to the Emilia-Romagna Region."