Callum Ilott has been confirmed as Ferrari's Formula 1 test driver for next season, after finishing as Formula 2 runner-up to Mick Schumacher this year

Ilott scored five pole positions and three race wins on his way to second place in this year's F2 championship, and with Schumacher stepping up to F1 as F2 champion with the Haas F1 team in 2021, the 22-year-old confirmed he will not return to the championship next year.

He has been part of the Ferrari Driver Academy since 2017, and was previously a Red Bull junior driver, but was dropped from its programme after the 2015 season.

"I am very pleased to be joining Scuderia Ferrari as its test driver from next year," said Ilott.

"I look forward to contributing to the work the team does on and off track, and to all of the new things I can learn by taking on this exciting new challenge. I will give my all to do a good job and gain as much experience as possible to continue making progress as a driver.

"I would like to thank the Ferrari Driver Academy and Scuderia Ferrari for this great opportunity and their support. It has been an honour to be part of their programme for the past three years and I am pleased to continue our journey together."

He has previously tested F1 machinery for Alfa Romeo at Barcelona in 2019, but plans for him to drive in free practice for Haas at the Nurburgring was cancelled due to bad weather conditions. He then drove a 2018-spec Ferrari at Fiorano in September with fellow academy members Schumacher and Robert Shwartzman. 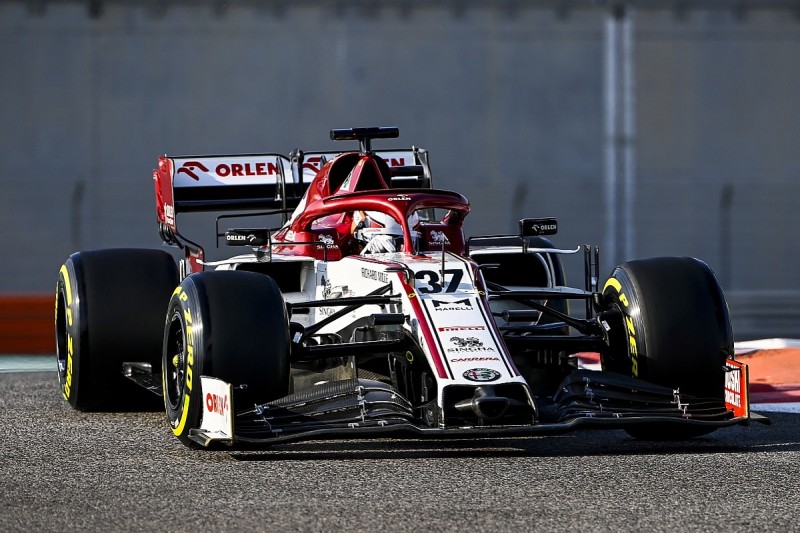 Earlier this week Ilott explained he would not be returning to F2 in 2021, stating: "I only missed out [on the title] by 14 points. I could always give reasons why, but I don't want to give excuses. I feel like if you are in the top three or top two, you shouldn't have to prove yourself again."

A costly spin in the second of the four Silverstone races while well placed led to a non-finish, while contact in the Mugello feature and Bahrain sprint races allowed Schumacher to stretch his F2 points advantage.

An enforced pitstop for Schumacher in the Sakhir finale presented an opportunity for Ilott to mount an attack on the top-two place he needed to overhaul his rival in the championship, but the UNI-Virtuosi driver's overworked tyres meant he was powerless to avoid slipping back to an eventual 10th, as a relieved Schumacher claimed the title in 18th.

Sir Frank Williams in stable condition after being admitted to hospital