Formula 1 drivers were in for a nasty surprise at Barcelona pre-season testing when the age-old ground effect problem of porpoising reared its head again.

Until teams find permanent solutions, they might face a profound qualifying dilemma in 2022's opening races.

As explained in depth over the past week, porpoising occurs when ground effect cars get pressed closer to the ground on the straights, which stalls airflow and severely disrupts the process of generating downforce via the floor. The result is a series of dramatic oscillations as the cars get stuck in a loop of being sucked down to the floor, only to lose downforce and then rise up again.

That bouncing motion is not just a mere annoyance for drivers, but as Mercedes' George Russell said, it has the "potential to be a real safety concern if it gets out of control" during the race.

While some outfits suffered more from the issue than others, they are all looking for solutions to first mitigate and then eliminate the effect.

But with most teams genuinely caught by surprise that the porpoising phenomenon struck as dramatically as it did in Barcelona, and the long lead times involved to come up with permanent design changes, some compromises might need to be found to get through the first couple of races of 2022.

A quick fix to keep porpoising to a minimum is simply to raise the rideheight of the cars, and hence stop them from constantly bottoming out on the straights.

But 2022's new generation of cars has been conceived to be heavily dependent on the ground effect, meaning they need to be run as stiff and as low to the ground as possible to seal the floor and produce the highest amount of downforce possible. 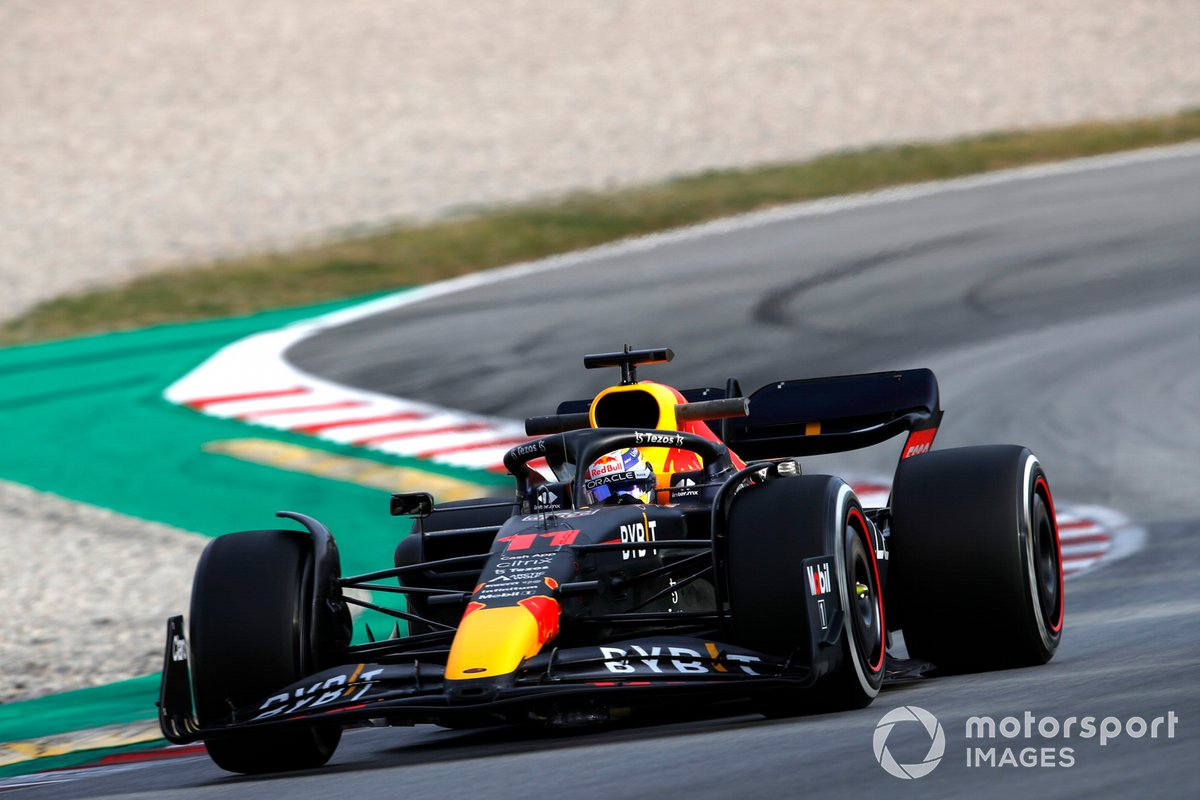 Raising the rideheight by more than a few millimetres could therefore incur a lap time loss of several tenths, meaning teams will need to decide whether to leave performance on the table or risk suffering from more dramatic porpoising.

And while it was just about manageable in testing circumstances at the smooth Circuit de Barcelona-Catalunya, it could prove more hazardous elsewhere at high-speed, bumpy venues.

The dilemma of performance over drive comfort is especially compounded in qualifying, because teams found DRS use to mitigate the issue. That is because by activating DRS, the aero load on the car is reduced - so it does not squat down as much to the ground as when the flap is closed.

On a flying lap in qualifying, DRS is deployed in every zone, whereas in the race it naturally can only be used when nearing the car in front.

It means there could be a temptation of going for a set-up that is quick in qualifying with DRS open, but more troublesome on Sunday when the porpoising cannot be eased by opening the flap regularly.

With parc ferme preventing set-up changes between qualifying and the race, teams therefore look set to face some tough decisions.

"We'll have to understand the cars well, but you have to make a lot of compromises in qualifying," Red Bull driver Sergio Perez said.

"Everyone is looking to go as low as possible, but you also have the porpoising. That will be important because in qualifying, to get the maximum, you have to go there [low to the ground]. But when you don't have the DRS open, we have the problem."

Carlos Sainz Jr, whose Ferrari was one of the cars that suffered the most from porpoising, added: "It depends on the set-up you run, it depends if you use the DRS or not.

"It's a whole new world and understanding that we need to get on top of, because it looks like it could be a topic for this year." 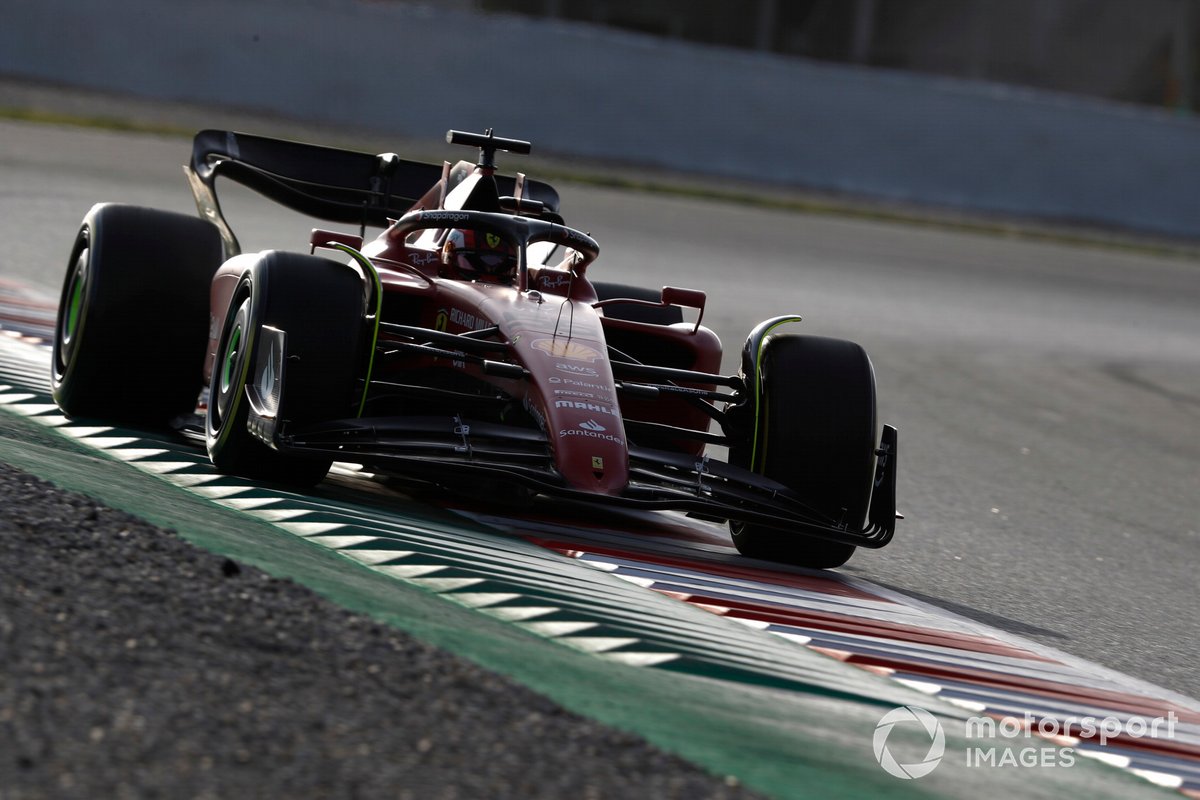 Alpine's sporting director Alan Permane recognised teams are unlikely to go against their nature and sacrifice performance to solve the issue.

PLUS: The political implications of F1’s porpoising problem

While a straightforward solution appears to be on the table, he's "not convinced" teams are just going to increase the rideheight until a permanent solution is found.

"But I'm not convinced. When you say, we can stop that but you're going to go half a second slower, I don't think anyone's going to put their hand up and say: 'We'll do that. We'll make the aerodynamic changes to stop it porpoising but actually, it's going to cost us a load of downforce to do it.' No one's going to do that.

"I think it has caught everyone by surprise."

Attention now will be on how much teams have solved the issue in their factories before next week's final test in Bahrain, and whether or not the headaches are really going to ramp up for the first race of the season.