There's a long established routine and rhythm to the process, but this particular off-season has required a fresh approach for a variety of reasons.

Firstly, the 2020 season ended so late, running until the Abu Dhabi finale on 13 December, which was two weeks later than originally scheduled, and in addition all teams are having to work around tight COVID-19 restrictions.

Then there's a significant change to the usual R&D and production schedules that has resulted from the freeze on most mechanical parts, which means that large areas of the cars are carried over from 2020 and haven't had to be redesigned.

At the same time that R&D is ramping up early for the 2022 cars ahead of the biggest package of rule changes F1 has undergone for a while.

On top of all this is the initial impact of the cost cap, the key part of the new FIA Financial Regulations that this season are being imposed for the first time.

The three best-funded teams - Mercedes, Red Bull and Ferrari - are the squads most obviously affected by 2021's $145m spending limit. These three team have had to make the biggest adjustments, for example by allocating staff to non-F1 projects in order to remove their salaries from the equation. 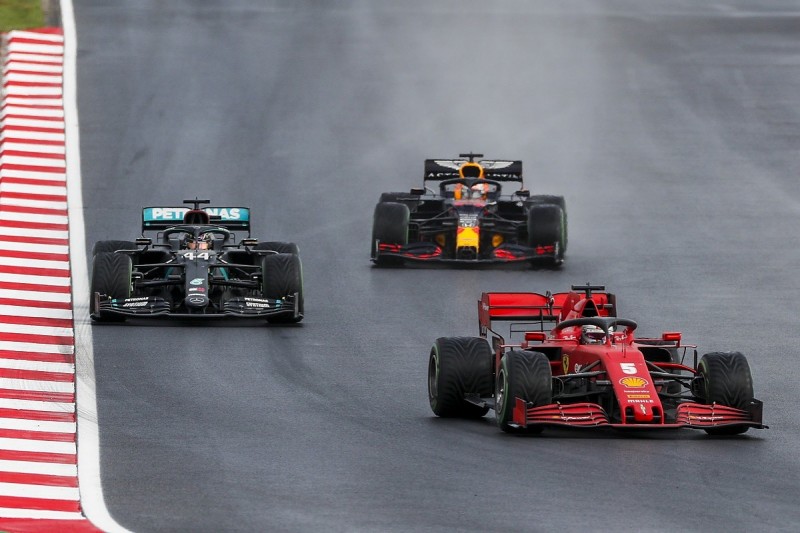 However, the big three are not alone. With the glidepath down to $140m in 2022 and then $135m in 2023, McLaren, Alpine and the expanding Aston Martin team are nudging towards the cap limits and they've have also had to react.

It's about efficiency in all areas, and making the best use of resources that have never previously been formally restricted by the FIA.

Mercedes technical director James Allison admitted last week that from the many challenges his team has faced heading into the 2021 season adjusting to the lower spending levels was the most significant.

"The biggest of these by far is trying to understand and assimilate the new financial regulations, the so-called cost cap regulations, to make sure that we can adapt our organisation to be able to operate within the much tighter confines of this new regulation," he said.

"And we have been working on that all the way through 2020 and carried on working through it over the winter to try and make sure that we've first of all understood what the regulation was saying. 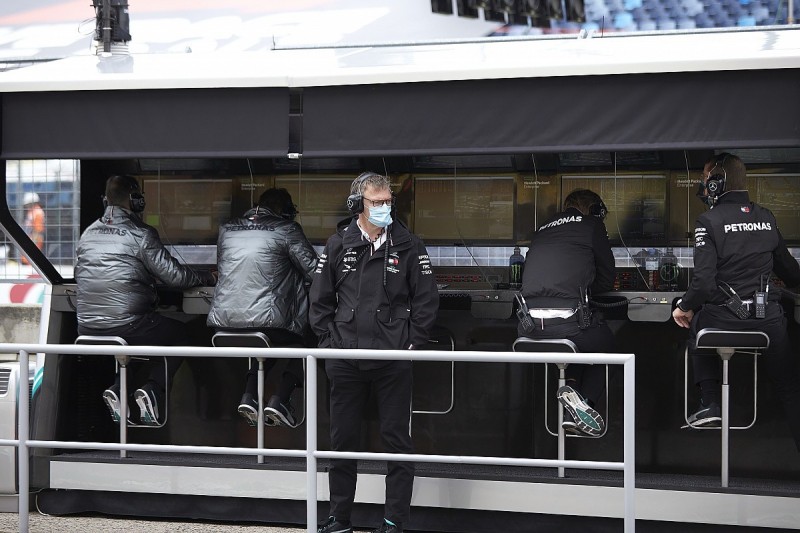 "And second of all try to find every opportunity that was presented within that set of regulations, because every regulation brings opportunities once you can see exactly what they are saying, and then to adapt our operation and our company so that we can make the most from it and to be ready for the challenge of this new era of F1 operating under a cost cap.

"And that has been a huge body of work that has kept us really on our toes for a long, long time."

It's a learning process for all the teams, and one that will be ongoing as they refine how to allocate spending.

"It's a three-year journey as the cost cap comes down each year," McLaren boss Zak Brown explained in December.

"We're ready for 2021, and we have a plan for '22 and '23. We have those plans in place, but we don't need to execute against all of those plans yet, because we want to leave ourselves room for understanding what's going to be the most efficient and performance-oriented way to run at the reduced cap.

"So we're ready for '21, we have a plan for '22 and '23, but that plan has a couple of different forks in the road if you like, based on what we learn [in 2021] as to what's the most efficient way to get maximum performance out of the money that we're allowed to spend."

McLaren has faced a unique challenge this winter, as its switch of power unit supplier from Renault to Mercedes has generated more changes to the fundamentals of the package than were necessary at other teams. It has needed to allocate resources accordingly, and juggle elsewhere. 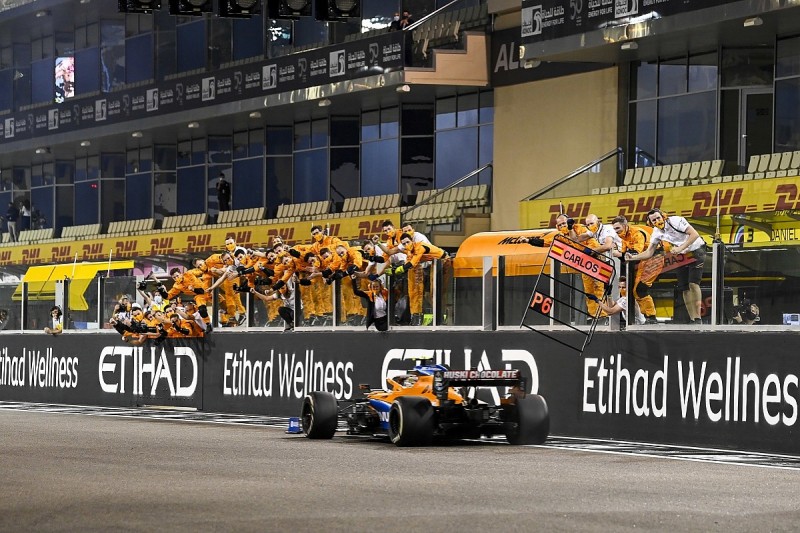 "There are some significant elements of carryover as we enter the cost cap," the Woking team's production director Piers Thynne noted recently.

"The FIA created a list of Transitional Carry Over [TCO] components that are outside of this year's cost cap.

"These are parts that can be used in 2021 if they were run on last year's car. We've pushed these TCO regulations to the absolute maximum to allow us to carryover as much as possible, such as gearbox internals and some suspension components, and therefore not have to use a portion of our 2021 budget on their design and production."

Thynne says the cap is just another challenge that each team has to meet.

"Having said that, the nature of the new cost constraints is quite different to what we've experienced before. It will require a slight change in approach, because there's a real trade-off between cost and performance. 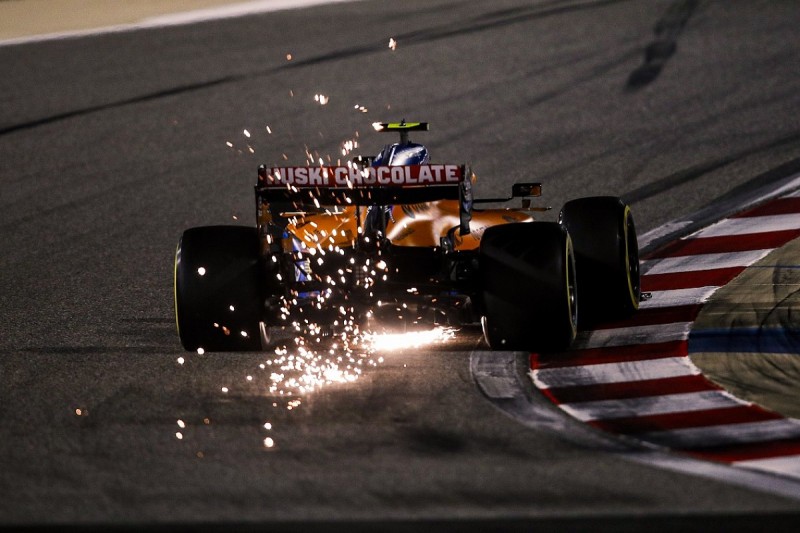 "You can't just make a cheaper car. If you do, you'll make a slower car. You've got to look at the problem holistically to drive efficiencies in all areas but not to the detriment of the car's performance.

"I don't think you're going to see which teams have really got a handle on this approach until next year because the TCO regulations have skewed the picture for 2021. The real test will come with the design and manufacture of the '22 car."

The team in the most intriguing position with the cap is arguably Aston Martin. In its previous incarnations the Silverstone outfit was renowned for efficiency, in other words getting a big bang for its buck.

Under Lawrence Stroll's ownership the headcount has been steadily built up ahead of a move into a new factory (below), currently scheduled for August 2022.

The expansion process has had to take into account where the cost cap will land in 2022 and 2023.

At the same time the team has had to be careful not to sacrifice the very skillset that has made it so successful in recent years - bigger isn't always better. It's a tricky equation to manage. 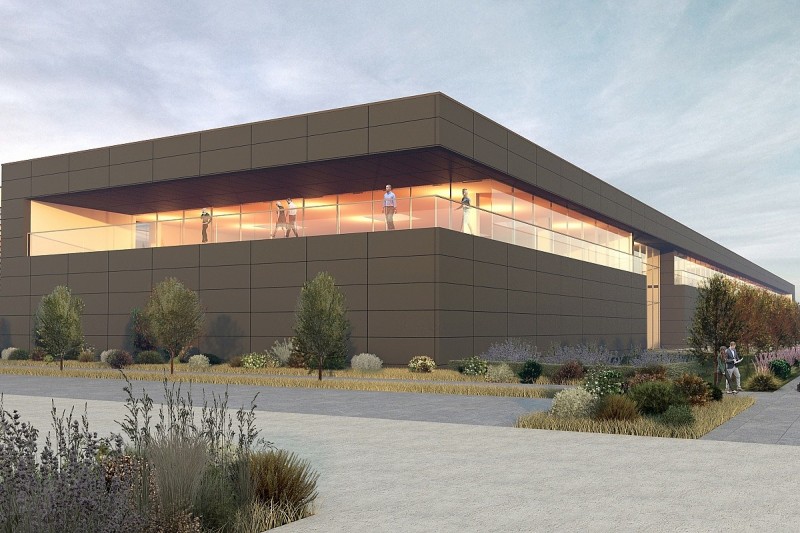 Aston Martin technical director Andy Green is adamant that the traditional major teams have lost a key advantage they appeared to have when they could throw money and people at any problem.

"I think those teams now are dinosaurs, and you've got to be small, lean, efficient," Green noted late last season.

"And I think that's our strength. I think, as far as the financial side of the regulations are concerned, they're coming to us, they're definitely going to allow us to be able to compete with what used to be big teams, because they can't be big teams anymore.

"They are going have to come back down, get much closer to our level. And we've been doing it for years. We've been at this level for a very long time. And I think we do a reasonable job at it.

"But by no means I'm saying we're doing the best, or couldn't do better. Of course we could. But we have been doing it a long time. And I think we have put systems in place and groups in place who know how to work in a cost driven environment. I think that's going to help us."

The headcount has risen since Stroll came on board, but Green insists that it won't continue to expand simply because the new factory will have more space.

"We're still not planning to fill it with 900 people, it's a different strategy," he said. 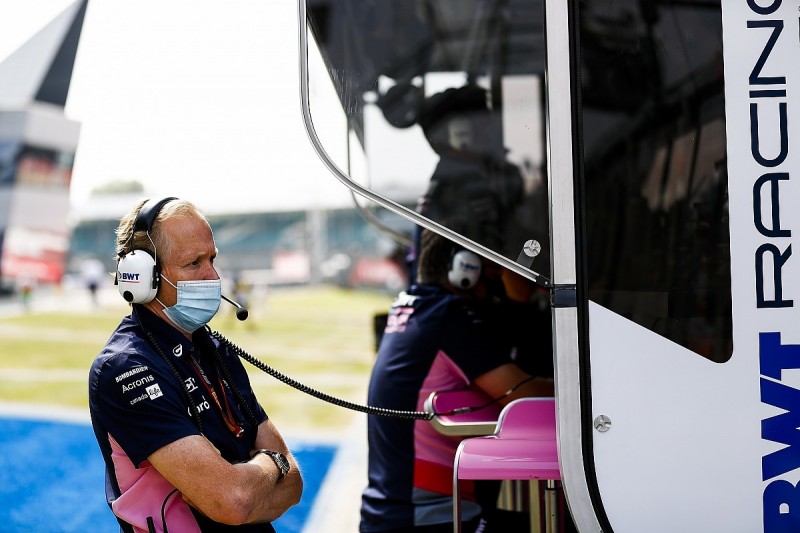 "The factory is taking the manufacturing aspect that always been outside of our control. Because being such a small team, we do have to outsource a huge amount of manufacturing.

"And starting to bring some of that in-house, so we can shorten the lead time. So I think that's a big part of the new factory. It isn't to have this huge increase in headcount. It's to improve our efficiency even further.

"And I think with a blank sheet of paper, knowing what the rules are now and how we need to operate, we're in an absolute ideal position to design ourselves a factory that is absolutely custom built and designed for the new era of F1."

As Thynne pointed out, the picture will become clearer beyond 2021, as we start to see who did the best job of getting through the current season while preparing for the next, and the huge challenge of the new regulations. It will be fascinating to see how it unfolds.

Why F1 driver contracts are fraught with peril