Red Bull team boss Christian Horner says Alex Albon can be "too nice" for his own good, but believes the Thai driver's first Formula 1 podium will boost his confidence 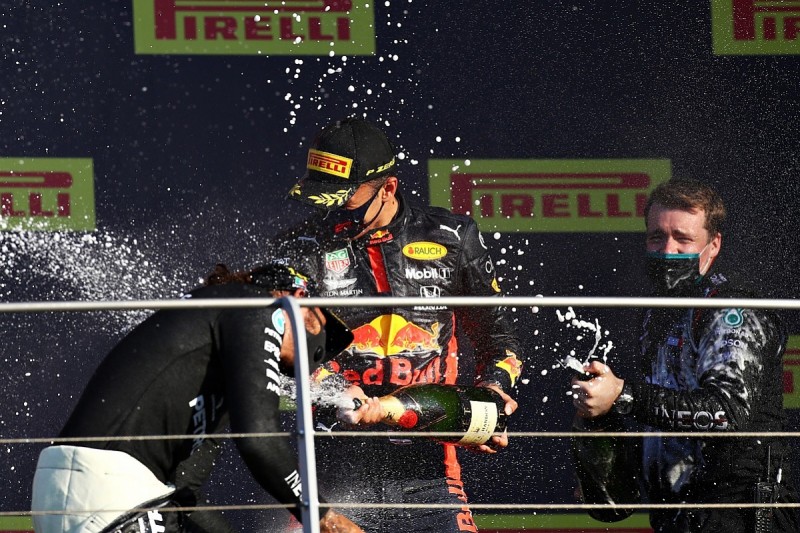