Red Bull Formula 1 boss Christian Horner says the team finally had all its engine promises delivered for the first time, after switching from Renault to Honda in 2019

The Red Bull-Renault partnership won four consecutive F1 title doubles from 2010 to 2013, that that relationship soured as Renault struggled in the V6 turbo-hybrid era and Red Bull grew increasingly frustrated at what it felt was a lack of progress in performance and reliability.

Red Bull took advantage of McLaren's split from Honda to get junior team Toro Rosso to partner with the Japanese manufacturer in 2018, so it could evaluate Honda ahead of its own partnership this year.

Honda immediately gave Red Bull a better reliability record and Horner is adamant its performance potential is higher too after three successful upgrades this year.

"Obviously we saw an awful lot of spreadsheets over the years, from Viry [Renault's engine headquarters] but never realised the potential of what was on those sheets," Horner told Autosport.

"This is the first year where everything that was promised was absolutely delivered. 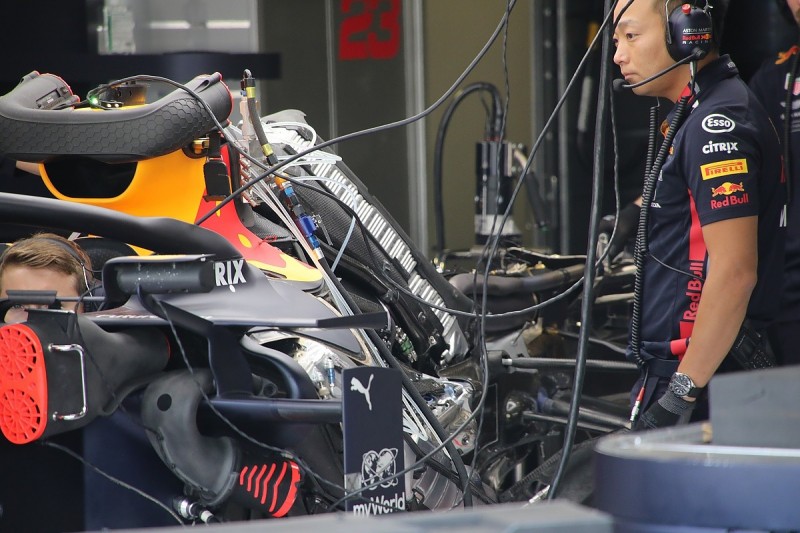 "It's a true partnership, and you can see what it means to Honda when they get a result, when they get a pole position and they get a victory, the emotion, the pride, the satisfaction throughout the whole business.

"So I think it's a very, very different relationship to the one we previously had with Renault during this V6 turbo-hybrid era."

Though Red Bull is happier with its Honda partnership, statistically its form stagnated after the engine change.

It scored two fewer points in 2019 than it did last season, and won one less race as well - although Daniel Ricciardo's exit and Pierre Gasly/Alex Albon unexpectedly sharing the second Red Bull this year was a key contributor to that.

Max Verstappen had his best season in F1, finishing third in the drivers' championship, and scoring more points (278) and wins (three) than he has in a single year before. 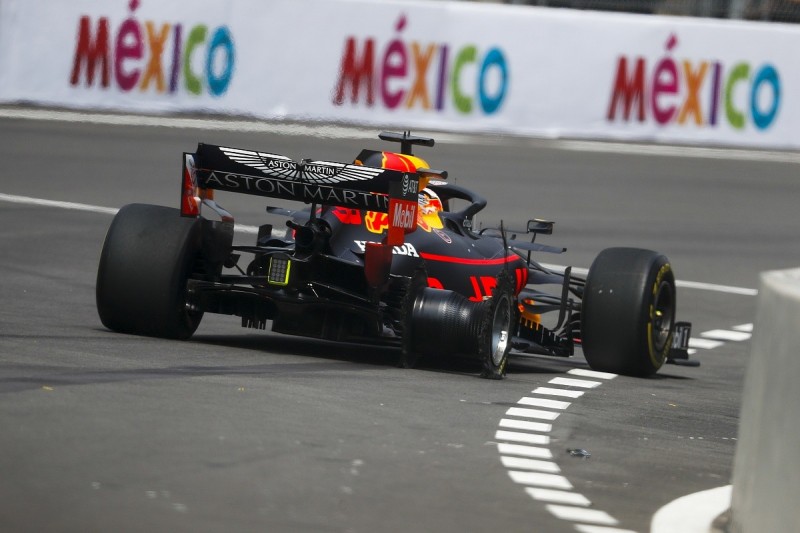 "Austin we were quick.

"So we've had a really good race car a lot of circuits this year.

"The progression from Honda, with each engine that they've introduced and together with our fuel partner, the whole thing is working in harmony.

"So rather than to get fighting, always feeling very much as a customer, it's been a true partnership.

"And they share the same goals and objectives as we do. You're seeing the benefits of that."

"It's great to have that bit of breathing space, that the short term is taken care of," said Horner."

And of course, now we wait to see what the rules are going to be from 2022 onwards regarding homologation, etc.

"But after the year that we've enjoyed with Honda, the progress that we've seen, it was the natural conclusion to extend the partnership."