Honda will evaluate whether it can be more aggressive with its Formula 1 engine usage in the races, after Red Bull lost out to Mercedes in the Bahrain Grand Prix.

While Red Bull-Honda had a clear pace advantage over Mercedes in qualifying at Sakhir last weekend, in the race there was little to separate the two teams.

That shift in form opened the door for Mercedes to use an aggressive strategy to help Lewis Hamilton get track position over Max Verstappen, with the Briton holding on for the win.

Reflecting on the weekend, Honda says that one aspect that it will look at closely is whether it could have been more aggressive with its power deployment in Bahrain.

While teams need to use the same engine modes in both qualifying and the races, there is still scope to vary a host of factors – such as energy deployment strategy – and elect to choose how aggressive the power unit is run through the entire weekend.

In the wake of what happened in Bahrain, Honda’s F1 technical director Toyoharu Tanabe says it will work out whether its approach in Bahrain was best and if it needs to do things differently from now on.

“We will review and consider this data,” said Tanabe.

“We need to see how much the power unit has been exhausted in this race, and we will then use it according to the characteristics of each circuit in the future.

“We plan to verify whether this usage was optimal. Basically, I think that it can be used without problems, but I plan to think about what I should do to use it properly in the future.” 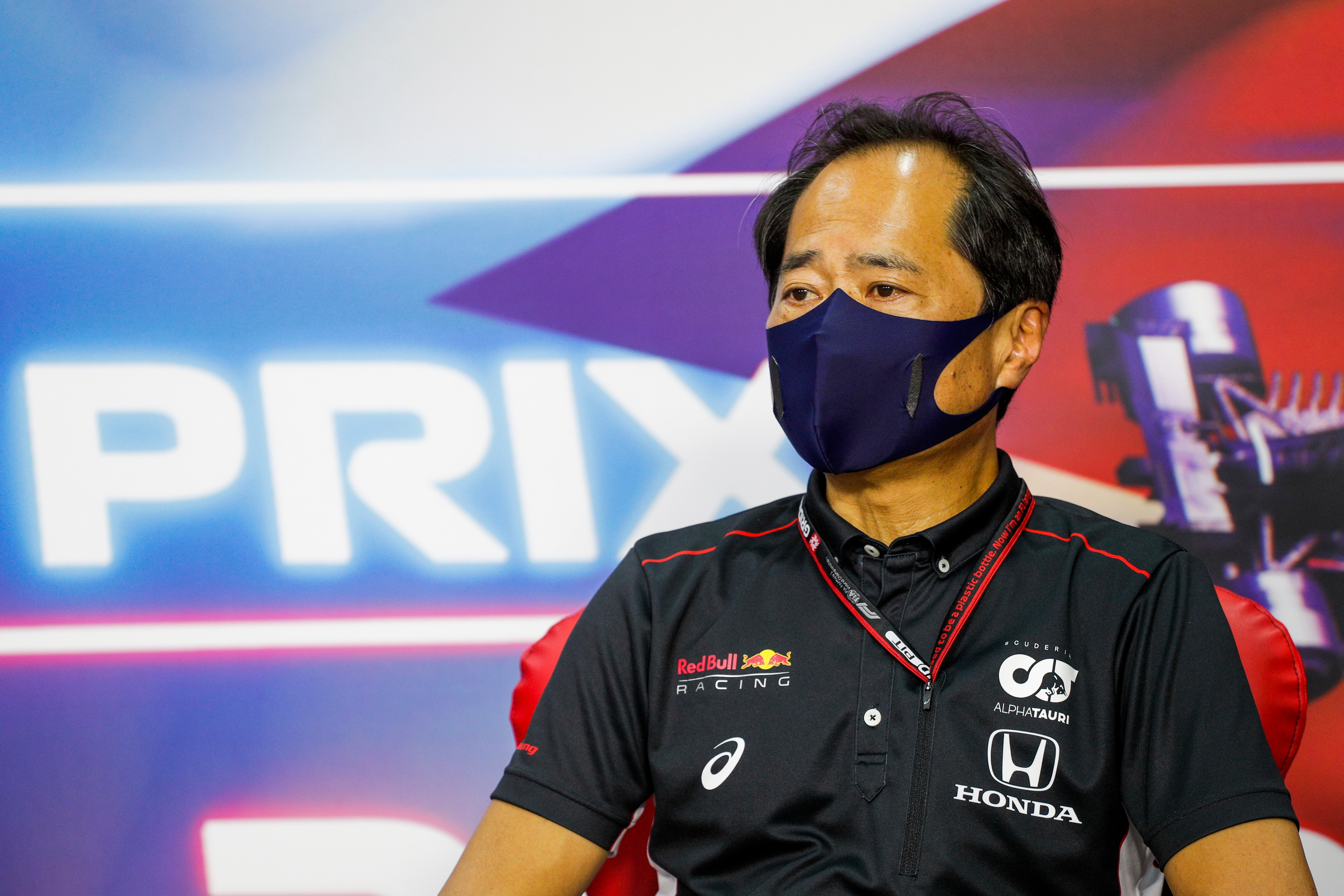 Red Bull’s frustration at missing out on a win in the season opener was clear, and Honda said it too shared those feelings.

“We did what we could. I think the team's strategy was also optimal.

"However, I think that the lack of results means that it is still not enough. If someone asked me that 'Are you 100% satisfied?', I would have to say 'no'."

However, Tanabe has no doubts the competitive picture between Red Bull and Mercedes is different this year to how it was in 2020.

“Last year, we were only able to win when everything went well,” he said.

“In terms of the difference with Mercedes, I think this year we are in a better position.”