The Japanese manufacturer has endured a tough start to its latest stint in F1, suffering a problematic winter testing programme with McLaren that led to a disappointing race debut in the Australian Grand Prix.

While Honda's troubles have been compared to those suffered by its rivals in early 2014, those manufacturers all had multiple teams to work with to resolve the problems as quickly as possible.

However, Honda's F1 boss Yasuhisa Arai feels that the company is getting enough data from its partnership with McLaren, and that supplying more teams would not make a difference.

When asked if the recovery process would have been easier with more teams, Arai told AUTOSPORT: "I don't think so. We are one team, we work with McLaren.

"We already have enough data to develop in a good direction.

"If we supplied another team to get more data, that data would make no difference to us.

Arai also repeated his claim from September last year that Honda would be open to supplying more teams from 2016 and beyond, but he said that it has no plans to pursue teams to add to its programme. 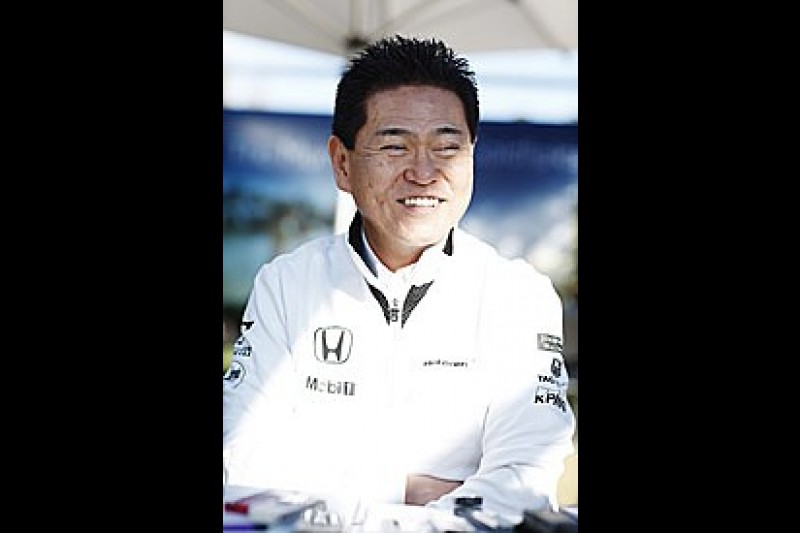 "Right now we don't have any offers from the other teams, but of course if some teams ask us [to supply engines] we can consider it," he said.

"But right now, nothing. We are joined with McLaren.

"We are not anti [supplying more teams], but we wouldn't proactively go out looking for more.

"We don't do it this way. That is not our intention."

VICTORY IN 2015 STILL THE AMBITION

Arai admitted that Honda had failed to achieve its first target of having a "mature" power unit in time for the start of the season, but he said that beyond shifting that deadline to the first quarter of the campaign, Honda's ambitious goals will not change this year.

"When will we get a victory? Of course we want it to be this year," he said.

"We don't change our targets, but we had problems - like a pop-up game in the arcade - in winter testing that were unexpected.

"We had many concerns in winter testing so we didn't achieve the first target.

"But we are still working hard, so we don't change our other targets. [To win] this year is the aim."

Every GP should learn from Melbourne