Lewis Hamilton believes the final part of his Abu Dhabi Grand Prix pole position lap was the "killer" that meant he topped the last qualifying of the Formula 1 season.

Hamilton overcame a deficit to Mercedes team-mate Valtteri Bottas after the first two sectors of the lap to improve on his personal best by four tenths of a second and clinch pole by 0.162s.

"The first lap wasn't spectacular, there were a couple of excursions and movement at the rear end," said Hamilton.

"The last one started off quite calm and got more and more aggresisve as I went through it.

"The last sector was the killer for me and that is where I really was able to make the difference.

"I came out four tenths up. That is not easy to do from one lap to another, so I am truly grateful for that."

Hamilton's pole is his 11th of the season Bottas admitted his team-mate had put together "quite a nice lap". 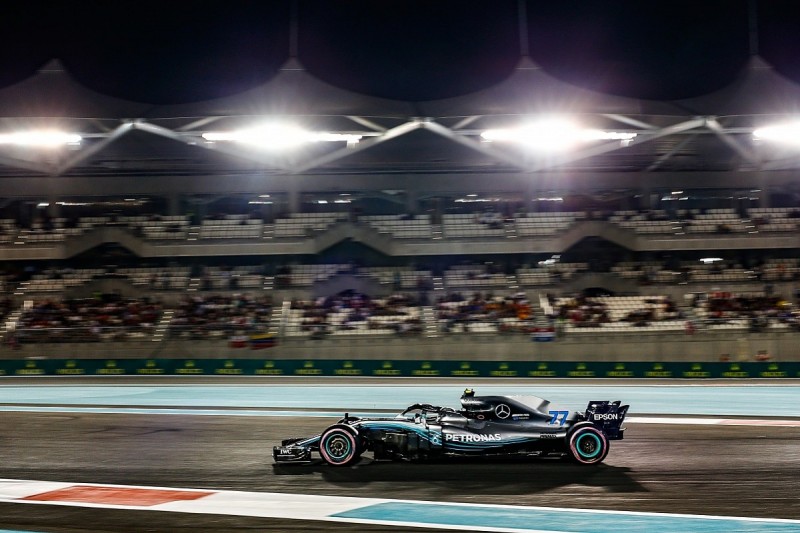 However, Bottas also said he had his own setbacks.

"He just got a more complete lap in the end," said Bottas.

"I think what hurt me is there were a couple of runs I didn't get the best out of it, like the ultrasoft run in Q2, and I struggled with some things on the car."

Ferrari's Sebastian Vettel will start third having been overhauled by Bottas on the second runs.

Vettel was provisionally second on the grid having initially lapped just 0.057s slower than Hamilton.

"Qualifying has been a bit up and down," said Vettel.

"We tried everything and gave it everything we had, which after the first run didn't look stupid at all.

"It was very close, half a tenth, which I felt was within reach.

"The second run I crossed the line, I was quite happy with my lap, but it wasn't enough.

"I dropped back to third, so I guess their first run was not as strong as ours." 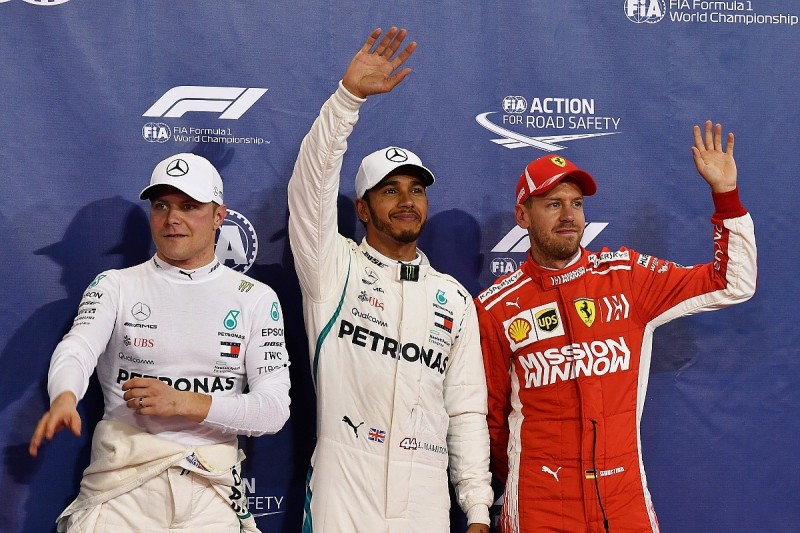