Lewis Hamilton says Daniel Ricciardo is “far too talented” to be a reserve Formula 1 driver, as new reports link the Australian to Mercedes in such a capacity for 2023.

As Ricciardo prepares to depart the McLaren squad where he has raced since the start of the 2021 season, after a string of underwhelming performances prompted the team to replace him with Oscar Piastri, there is intense interest in where Ricciardo will end up.

As he is understood to be receiving salary compensation from McLaren to cover the third year of the contract he signed with the orange team back in 2020, Ricciardo could conceivably decide to take a year out of racing and instead work for another squad in a reserve and third driver capacity.

This is if potential moves for Ricciardo to rejoin Alpine – thought to be unlikely given his decision to swiftly abandon that team and join McLaren for 2021 – or head to Haas or Williams do not come off.

Ahead of the Italian Grand Prix weekend at Monza, a report in Britain’s Daily Mail newspaper suggests a 2023 Mercedes reserve role is a new possibility for Ricciardo.

When asked about this suggestion in the press conference for the Monza race, Hamilton, who is set to race alongside George Russell at Mercedes in 2023, replied: “I think he should be racing, personally.

“He’s far too talented to [be a third driver] and he’s earned the right to be amongst us all racing.

PLUS: How “more balanced” Ricciardo has learned to manage his F1 travails

“But, of course, if he’s a part of our team that would be great. But third [driver] role is not really what’s best for him. If I was managing him, he’d be racing!”

Sitting alongside Hamilton in the press conference, Ricciardo was also asked for his response to the report, to which he said he is “really assessing everything” regarding his future plans.

“The truth is I’m keeping every option open for not only next year but the future [too],” Ricciardo added. 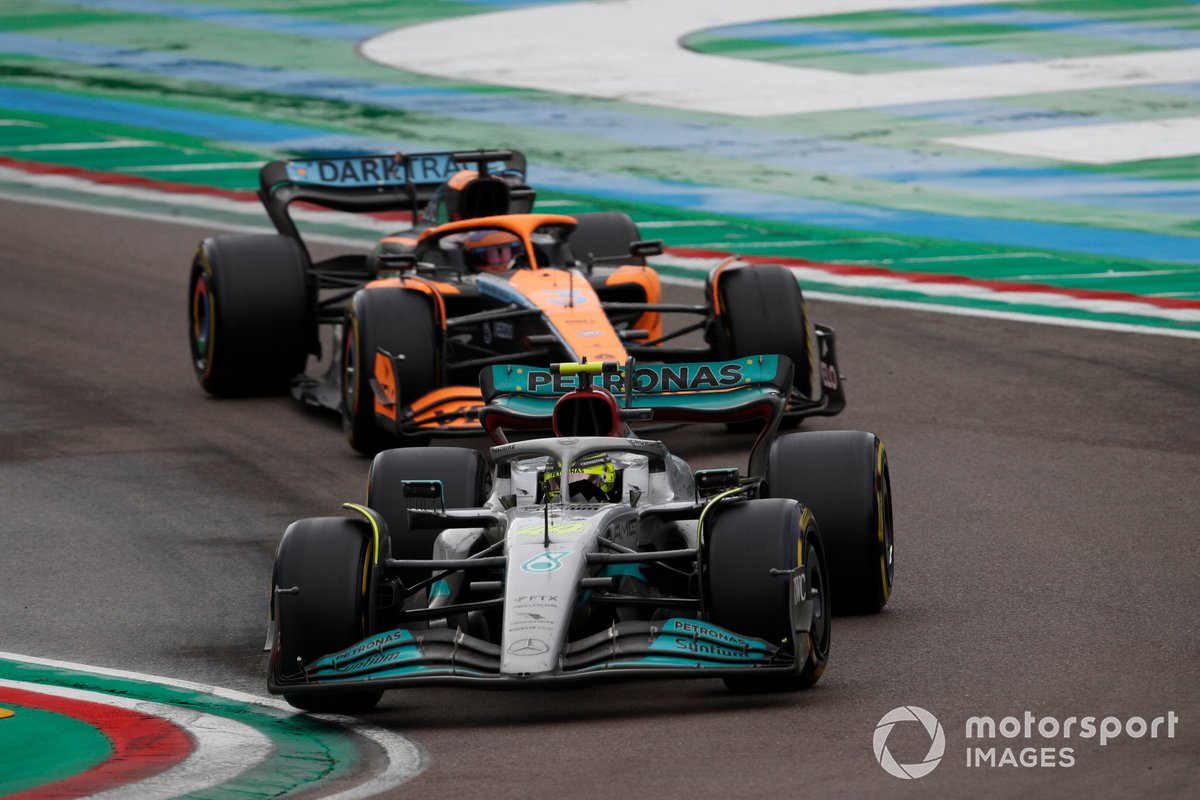 “I still don’t know what next year looks like. As Lewis said, I do want to be on the grid – I do want to race.

“I touched on it a few weeks ago, although this has been certainly a challenging time in my career, it hasn’t taken the love of the sport away from me and that desire to still be here and compete.

“Obviously, many talks or thoughts about next year and beyond that [have taken place], but I’m still not sure what that looks like.”

Hamilton’s current Mercedes contract only covers the 2023 season, with the implication of any mooted reserve role for Ricciardo at the Silver Arrows squad being that he could step in and replace the seven-time world champion and race alongside Russell for 2024 if Hamilton decides to step away from F1 at the end of next season.

But Hamilton gave such speculation short shrift and again outlined his intentions regarding his F1 future, saying he was “steering towards” a new deal for 2024 and potentially beyond.

“For years we’ve going around, up-and-down with stories of retirement, stopping,” said the Briton.

“For me, I feel healthier than I’ve ever felt. I’m feeling fit, I love what I’m doing. And I don’t plan on stopping any time soon – sorry buddy [Ricciardo]!

“But, my goal was always to be with Mercedes since I signed with them in 1997 [as a McLaren junior during its years as the de facto Mercedes works squad with its engine supply arrangement]. 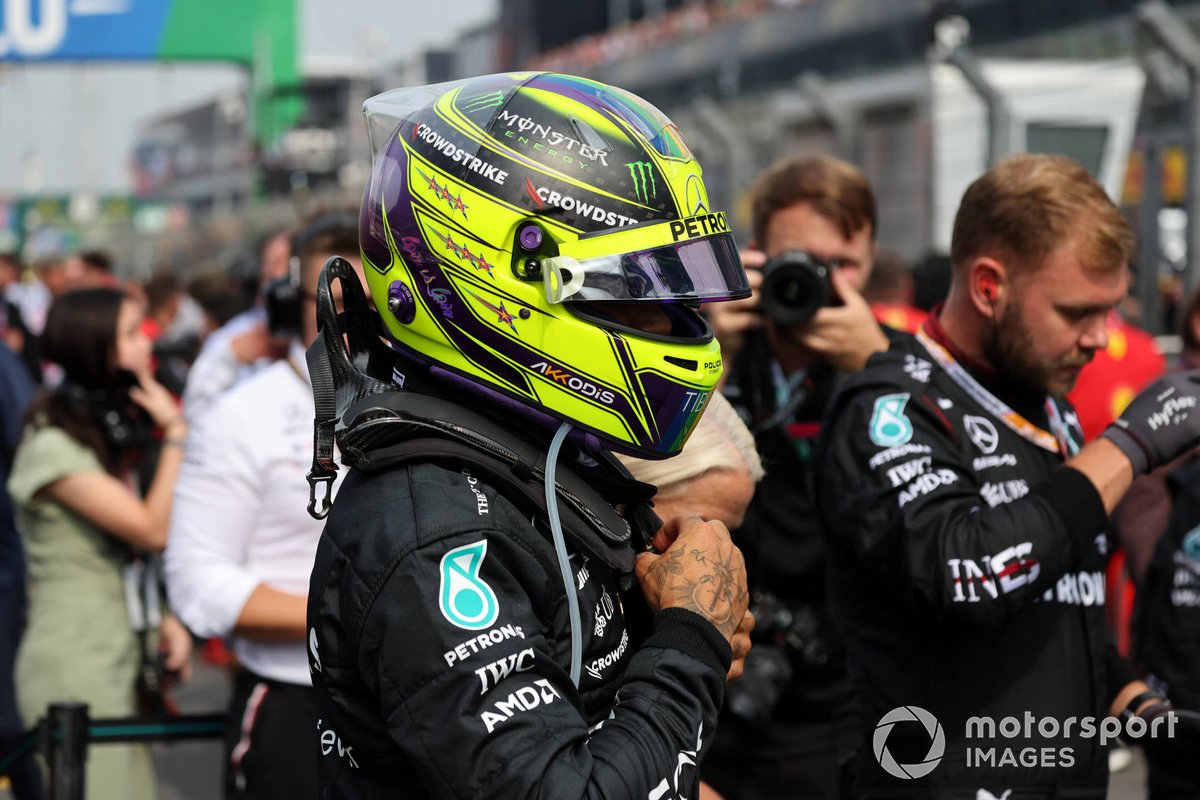 “I love that we have the long partnership we have. I feel like we are embarking on a lot of really positive things – not only in the sport, but outside [too].

“And I think there’s a lot [more] to accomplish together.

“So, I want to be a part of that. I think I’ll always be with Mercedes – till the day I die. I feel like I can race for quite a bit longer. I’ll potentially be steering towards that.”