The Barcelona race was the last event before the championship raced on street circuits in Monaco and Baku – where Mercedes, which won the Spanish race with Hamilton, struggled and Ferrari was able to qualify at the front of the grid as the layout of those tracks favoured and disadvantaged different packages.

Red Bull won both street track events, although Hamilton’s title rival, Max Verstappen, lost a dominant win in Baku due to his high-speed tyre failure in the closing stages.

Verstappen will start Sunday’s French GP from pole – the first time a non-Mercedes car has topped qualifying since Paul Ricard and the French event re-joined the F1 calendar in 2018 – which Hamilton suggested reflected a gain Red Bull has made in the six weeks since the Barcelona race. 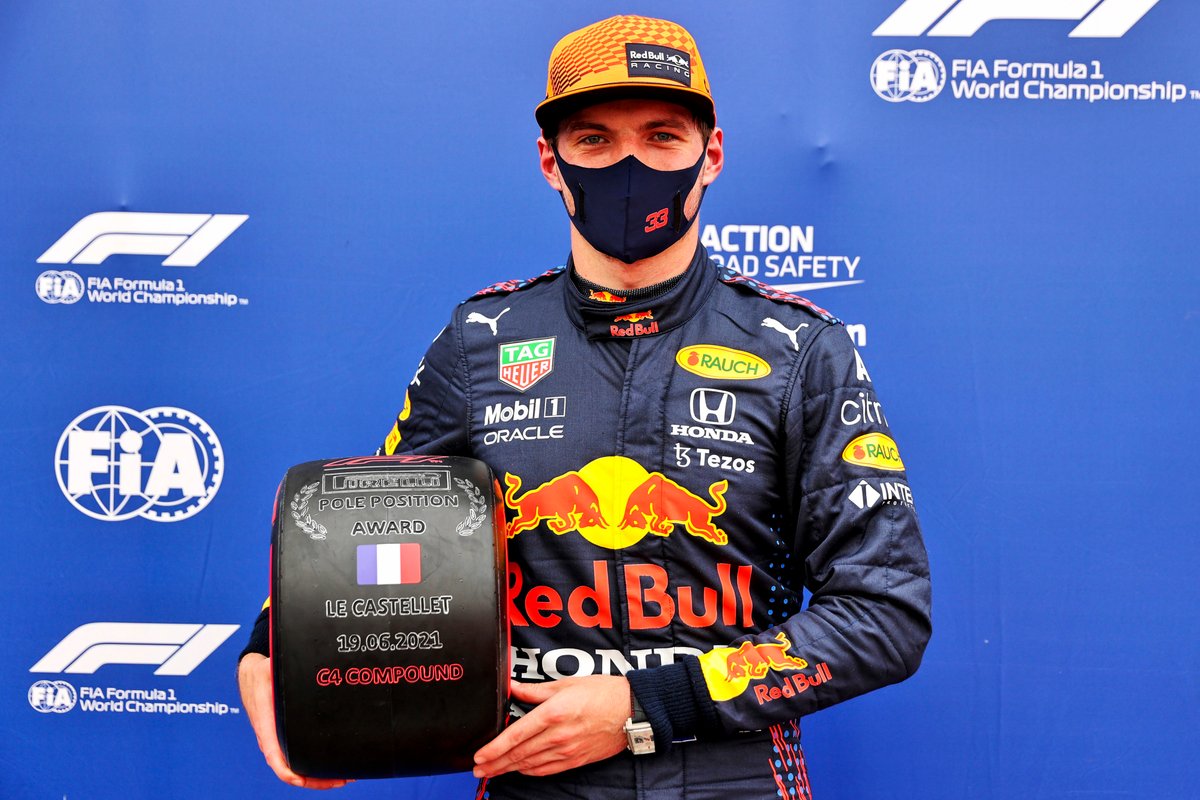 “It’s great that we are second and third [on the grid], it puts us in the middle of the Red Bulls, it gives us a chance to really apply pressure [in the race],” Hamilton said in the post-qualifying press conference.

“But it’s just as close as ever before.

“Maybe they seemed to have eked out a little bit further forwards maybe than we were perhaps in Barcelona.”

Hamilton qualified second after making a last-minute set-up change ahead of qualifying and had already arrived in France unsure of where Mercedes would stack up against Red Bull given its struggles to generate tyre temperature in Monaco and Baku.

He explained he “didn’t really know what to expect this weekend” and “definitely was hopeful of us looking stronger”.

He added: “Naturally, we have – we’ve been up in the top five or the top four all weekend.

“But, it hasn’t felt great, but it obviously must feel worse further back.

“We knew that the Red Bulls of course they just seem strong everywhere. Street circuits, it doesn’t seem to matter where they go, they’re very strong.

“And we’ve got some areas that we just to keep working on to improve.

“Obviously, [in qualifying] I heard that we were losing out mostly on the straights, so we’ll try and figure out what that is.”