Lewis Hamilton says he is only proud of what he and Mercedes have achieved together in Formula 1, despite Ferrari’s interest in signing him long ago.

F1 CEO Stefano Domenicali, who used to be team principal at Ferrari, confirmed in an interview earlier this week that the Italian outfit had always considered snapping up the seven-time champion.

As well as that idea coming about during Domenicali’s era, it was also widely reported back in 2019 that Hamilton met with Ferrari chairman John Elkann to discuss their thoughts on the future.

While the idea of Hamilton racing for Ferrari has prompted intrigue among fans about what they could have achieved together, the man himself says he does not think too much about how things could have developed.

Instead, he makes clear that there are no regrets – and he especially likes the fact that Mercedes is a brand that has such loyalty to its drivers.

Looking back at the Ferrari interest, Hamilton said: “It was a part of each end of a [contract] term. You have to kind of do your due diligence and see what options you have.

“I'm really proud of where I am and what I've done with Mercedes.

"I always thought that, and I think I said it before: the idea of going to Ferrari was kind of short lived in the sense that when you're with Mercedes, you're with a family for life.

“If you look at all the historic drivers that have driven from Mercedes, they've been with them until they're in the 90s. And that's something that you don't see in any other team with any other brand.

“That's something I'm very, very proud of. Plus we've achieved more than anybody. And that's down to the great teamwork, it's down to loyalty, and I don't take that for granted.” 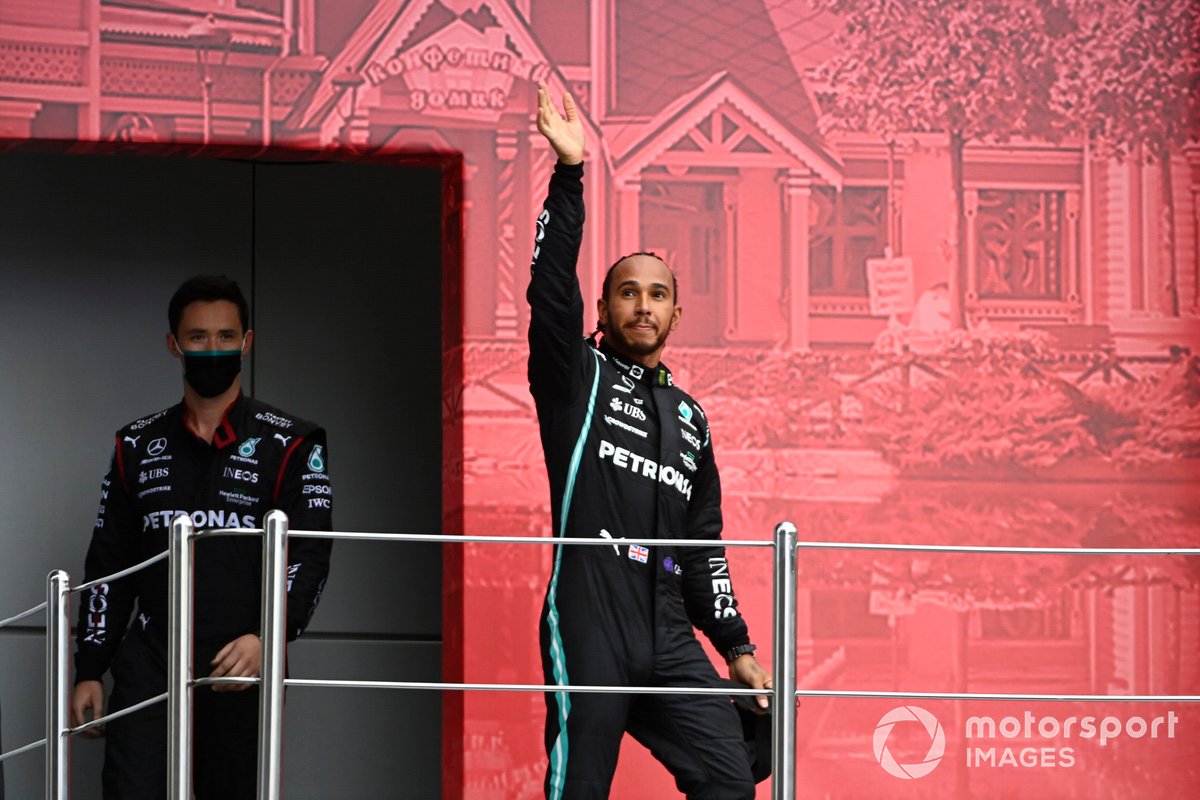 Domenicali viewed the prospect of a Hamilton/Ferrari line-up as a ‘Sliding Doors’ moment, in reference to the Gwyneth Paltrow movie about an ad executive whose life changes when she misses a train.

Asked by Sky about whether or not Ferrari had ever thought about signing Hamilton, Domenicali said: “To be honest, yes. This is true we discussed that.

“There are moments in life where there is a movie that for me sometimes is very important to remember: Sliding Doors. There are moments where, if you don't get into an elevator, you stay on the floor.

“That was the situation that Lewis lived in that specific time of his life, but I think that he cannot blame his choice, at least because he did an incredible career.”