Mercedes driver Lewis Hamilton says his one-year Formula 1 contract extension will not be a cause for distraction throughout 2021, saying "it's not my first rodeo" dealing with contract speculation.

Hamilton's previous Mercedes contract expired after the 2020 season, prompting lots of media interest on his F1 future throughout the year.

After clinching his seventh world championship Hamilton headed into the off-season without signing a new agreement, which further fuelled the fire despite signs that all parties were committed to agreeing a new deal.

It took until early February, just five weeks before the start of winter testing in Bahrain, for Hamilton and Mercedes to finally put pen to paper on a fresh one-year contract.

However, Hamilton's short-term deal means he might face a repeat of 2020, with his future soon becoming a talking point at every race weekend.

Asked if he fears contract chatter will become a distraction, Hamilton replied he doesn't believe it will add any pressure.

"Time will tell, I guess. It's not like it's my first rodeo," Hamilton said.

"I think I've been in this position where at least I've been asked the question for a period of time. I don't really feel pressured in that sense. 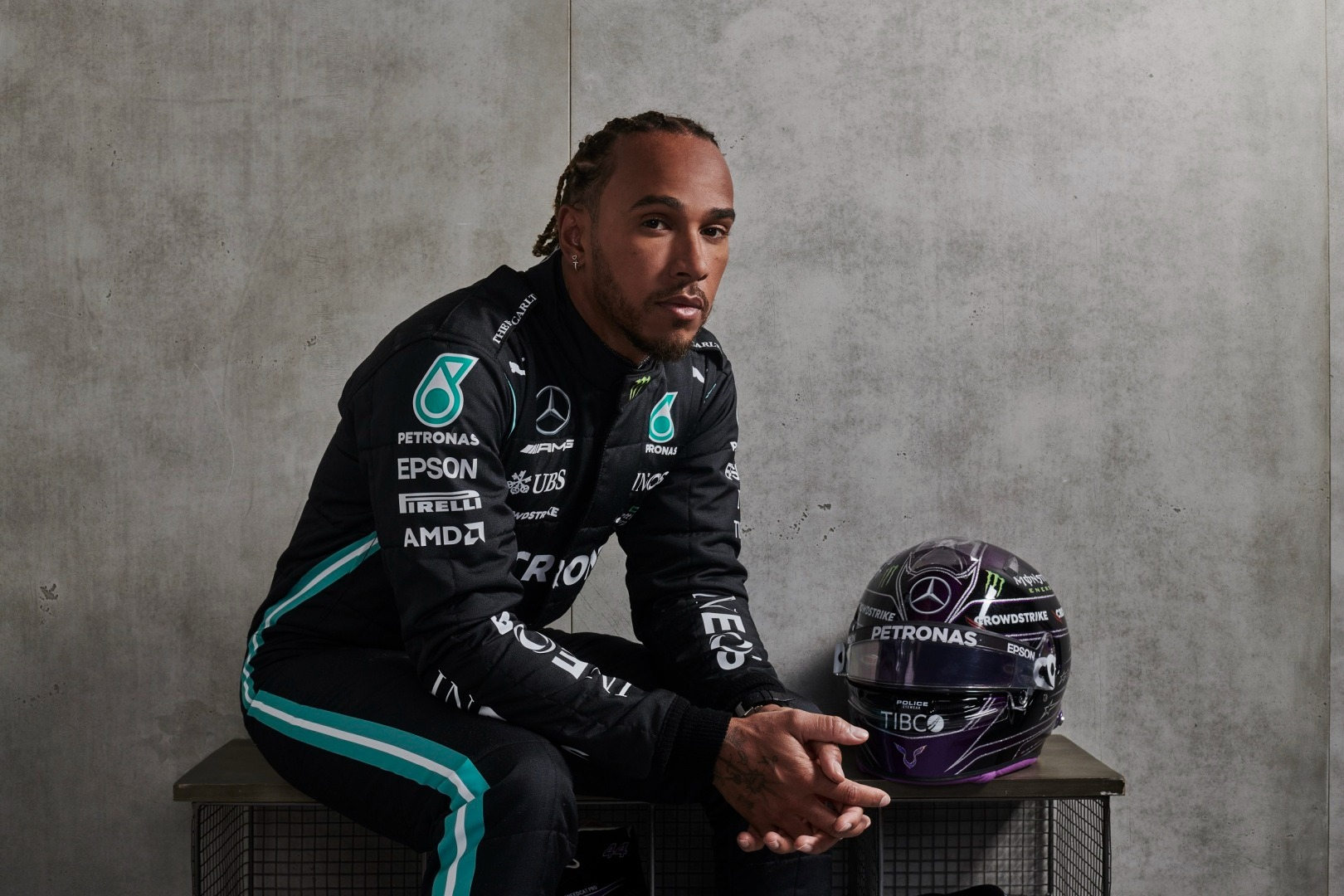 "Naturally, I continue to have huge belief in and always bet on myself in terms of, I know what it takes to deliver."

Despite just signing a one-year deal, Hamilton's "extraordinary" ties with Mercedes were further strengthened off track by setting up a joint charitable foundation to support greater diversity and inclusion in motorsport, a cause Hamilton is deeply invested in.

"I think I have an extraordinary relationship with Mercedes that's incredibly deep and I think there's more than just racing that we will probably end up doing together," he added.

"As you've already seen, with this foundation, there are a lot of great things that we will do moving forwards.

"I'm fully invested in this season and in delivering. I still love what I do. I'm just generally in a fortunate position that I don't have to commit to multiple years. So, I chose to have a one-year deal so that I could see how the year goes."