Haas Formula 1 team boss Gunther Steiner has revealed that he only found out about Mick Schumacher’s ‘crooked’ seat position after hearing it about it from the German youngster’s mother.

Schumacher revealed ahead of the Styrian Grand Prix that he has been sitting slightly offset this season during his debut campaign in F1.

The situation was revealed after Schumacher was filmed deep in conversation with Sebastian Vettel as they inspected his Haas seat after the French Grand Prix.

The problem is not serious enough to affect his driving, and it is something that Schumacher has encountered in his junior career as well.

Steiner says, however, that he was unaware about there being any issue with the seat until the subject was brought up in a conversation with Corinna Schumacher at Paul Ricard.

Speaking about the matter, Steiner said: “Actually the first time I found out his mum told me in France, that there was something up with the seat.

“I said, 'I'm not aware of it', but then I think it's another thing which has just escalated, because I would say he wants to make a new seat. But he said it himself that there is no urgency.” 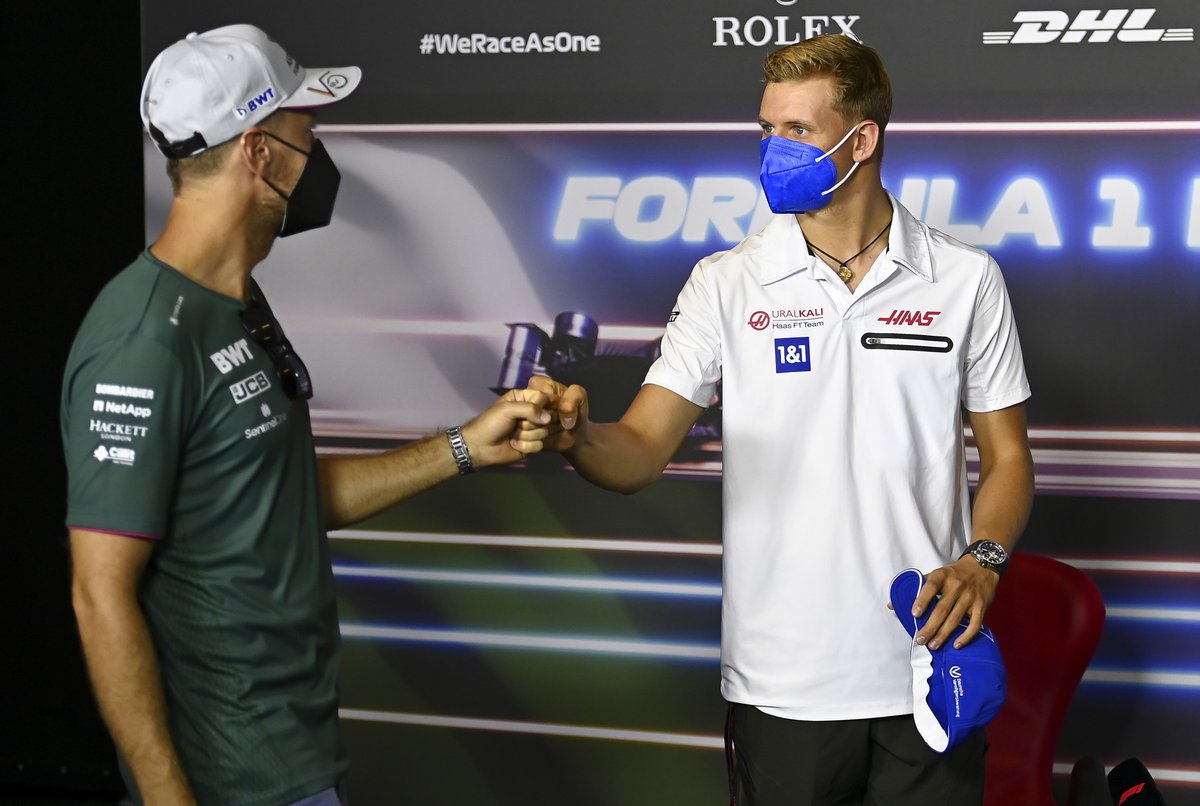 Steiner said the team would be more than happy to make a new seat for Schumacher to cure the problem and ensure that his position is fully straight on.

"So I think there's just a little bit of [an offset] because Sebastian looked in the car and then it was made a big story out of it, which I'm fine with.

“But I wasn't even aware until his mum told me about that, so it cannot be this bad. We will make him a seat as soon as he wants one, and when he thinks we are in the right position to do so."

Schumacher revealed that Vettel had also spoken to his mum about the seat position – and cheekily advised him to break it so he could get a new one.

Vettel said about that: “It would’ve been in difficult to get a new one in a week, so don’t always follow the advice I give!”