He stressed that the move was a last resort after failing to get a satisfactory answer from Liberty.

Since Sahara Force India morphed into Racing Point Force India at the Belgian Grand Prix, Haas has made clear that it objects to the new team gaining the prize money that was earned by the original team.

Other teams agreed to the move, but Haas maintains that it only did so on the basis that the same entity, in other words the original company and team, successfully emerged from administration.

Haas has been in discussion with Chase Carey on the matter since then, pointing out that as a new team it had to "pay its dues" before it could earn full prize money in its third season.

Steiner said this weekend's protest resulted from the lack of a clear answer on the matter.

In essence the protest claims that Racing Point Force India is competing with a car that was designed and constructed by Sahara Force India.

After two hearings the FIA Stewards have said that they will announce their decision on Saturday.

"What we are seeking is equality for all the teams," said Steiner.

"We came into F1 under certain circumstances, we were aware of what we have to do, we did it all, and we feel that this was not done this time with Force India.

"So we are just seeking equality or at least an explanation of why it isn't.

"I think everybody needs to be treated the same. We don't want more or anything.

"When we came into the sport we did our apprenticeship, we would just like that everybody is treated equally."

Questioned on the timing of the protest, he stressed that he had tried to get answers. 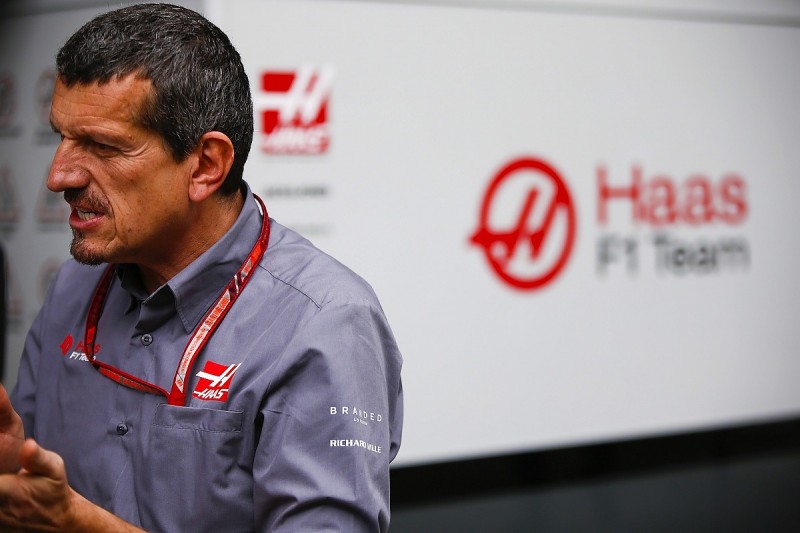 "We didn't only wait up until now, we tried to mediate and get an understanding," said Steiner.

"We got nothing and at some point you need to do something, if you get no answers, that's not good enough, or at least an explanation how it works.

"Just no answer at all. I tried to mediate it now for six weeks and never had an answer, so we decided to protest.

"There is no big reason why now. It's just we got it all together, it's a lot of work that you get your facts checked, and you decide to do it, and it's the last opportunity, so we did it."

Steiner also answered sceptics who have pointed out that Haas uses components designed and built by other entities, having made its F1 project possible by full use of rules that allow collaboration with Ferrari.

"Our stance would be we have proved we are not doing anything because we invited the FIA to come and audit us," he said.

"They did and we are still open. If somebody wants to audit us, just do it.

"Everybody just tried to scare us. But you cannot scare somebody who doesn't need to be afraid."