The Mexican endured a frustrating second campaign in F1 in 2014, as Sauber suffered its first point-less season since entering the sport in 1993.

He lost his race seat for 2015 when Sauber opted to replace its 2014 line-up with ex-Caterham racer Marcus Ericsson and Williams reserve driver Felipe Nasr, but will continue in F1 next season after joining Ferrari as test and reserve driver.

Sauber has usually been a solid, point-scoring midfield team in F1, and Gutierrez said its sudden dip in form under the new V6 hybrid turbo regulations had been unexpected.

"It caught everyone by surprise, and that's why things have been even more difficult than expected," Gutierrez told AUTOSPORT before his Ferrari deal was confirmed.

"It's not only the frustration that comes to the drivers, but also the team."

Gutierrez said the C33's lack of speed and poor reliability had masked the progress he made during his second season racing in F1.

"I think I managed to make a good step from my rookie season last year," he added.

"I showed my progress, and also the strength to go through the challenges that come up in a season like this.

"Obviously it's not an ideal situation to have, but it's an experience that will help me a lot for the future.

"In some ways I appreciate it, because it will make me stronger and better prepared." 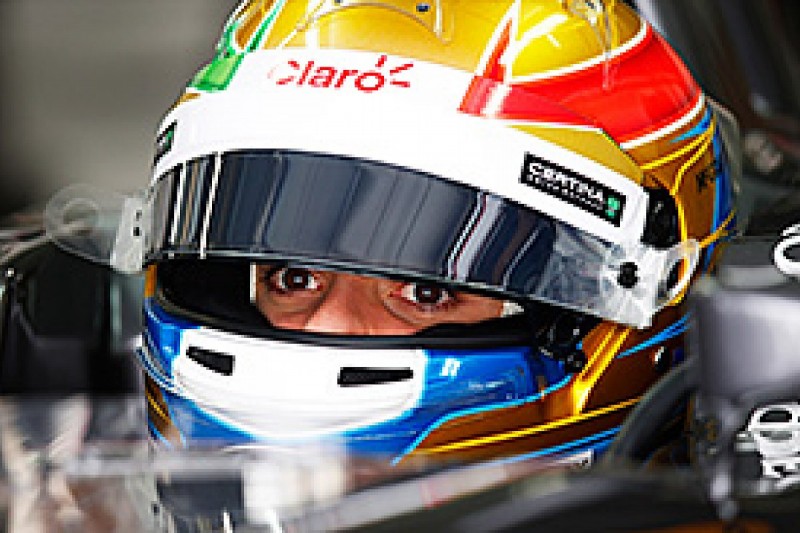 Gutierrez said he was disappointed to leave Sauber on a sour note, having been with the Swiss team since 2010.

"It's quite disappointing, but at the same time you have to accept this situation and move forwards," Gutierrez told AUTOSPORT.

"I feel very grateful to every engineer, every mechanic that I've worked with in all these years.

"Right now Sauber's situation is really challenging in every way. They changed a bit the interest that they were looking for in drivers.

"I think most people in the team know how much effort I've put into this situation, working together as a team in these difficult moments.

"But it appears some other people in the team didn't see it that way."

Alonso believes Ferrari F1 team will be very strong in 2015