Romain Grosjean will maintain a link to Haas in 2021 after agreeing to manage its Formula 1 Esports team through his own R8G Esports outfit.

Grosjean made his final grand prix start for Haas at last year’s Bahrain Grand Prix, where injuries sustained in a fiery accident forced him out of the remaining two rounds.

The Frenchman had been set to leave Haas at the end of last year prior to his accident, but has since made his on-track comeback in IndyCar testing ahead of his first season in the series this year with Dale Coyne Racing.

But Grosjean will retain ties with Haas in 2021 after the F1 team announced on Wednesday that its F1 Esports team would be operated by R8G Esports.

Grosjean stepped into the Esports sphere last year by forming his own team that now has 17 professional sim racers on its books, competing across a number of competitions and platforms.

“I’ve been involved in Esports for a year now and I believe our team is doing very well. For me, being able to help Haas F1 in this field, and going racing together – well, it’s a great story.

“Obviously, it’s a cool continuation of what we built together. So, I’m very much looking forward to the first race and to see what we can build together in esports competition.” 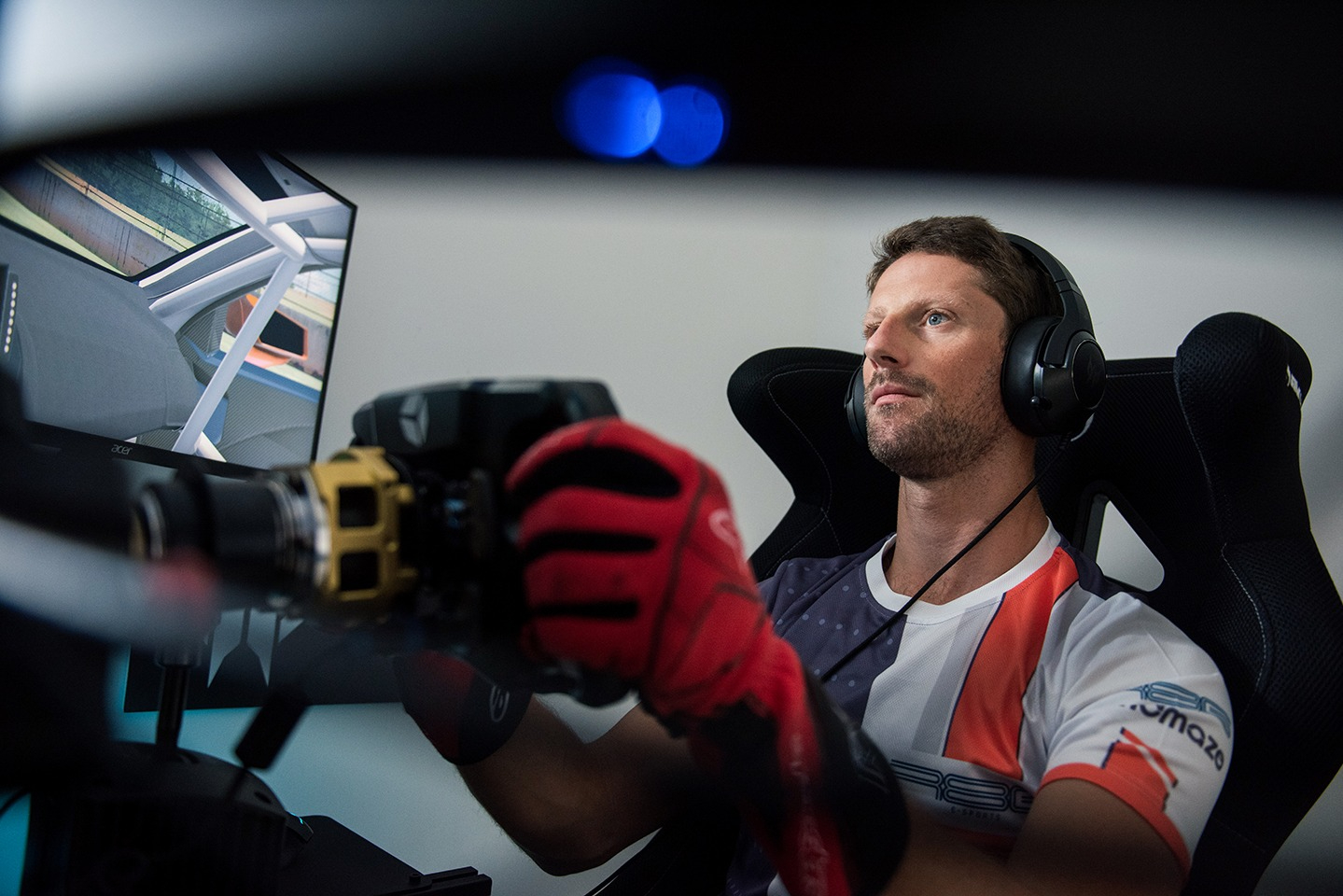 “I’m delighted that we get to utilise Romain’s enthusiasm for esports and R8G Esports’ expertise to oversee our continued participation in the F1 Esports Pro Series,” said Haas team principal Gunther Steiner.

“It’s an important step up for us in terms of our involvement from previous seasons. We know we’re partnering with a group that truly understands the demands of the esports environment and can help take our program to the next level.

The team will announce its full 2021 F1 Esports roster and plans later in the year.