Formula 1 drivers will discuss concerns about plans to use the outer loop layout of the Bahrain International Circuit in December, according to GPDA director Romain Grosjean 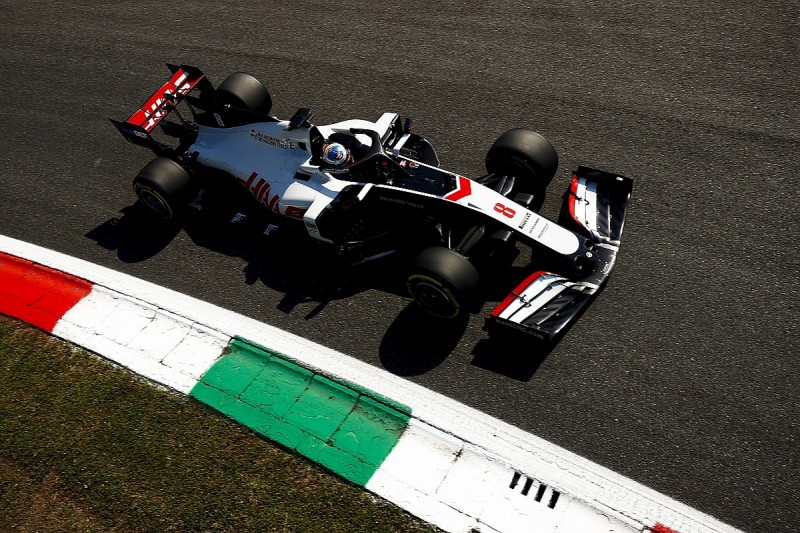