Pierre Gasly says it will be “pretty special” to race in the French Grand Prix as a Formula 1 race winner for the first time this weekend at Paul Ricard.

But Gasly was not able to race on home soil last year after the COVID-19 pandemic forced the French GP to be cancelled from its regular June date.

F1 will return to Paul Ricard this weekend, giving Gasly the chance to race in front of the French fans as a grand prix winner for the very first time.

“The next one is my home race and yeah, we know obviously I really want to do well there in front of all the fans and spectators,” Gasly said.

“Especially to go back there as a race winner will feel pretty special.” 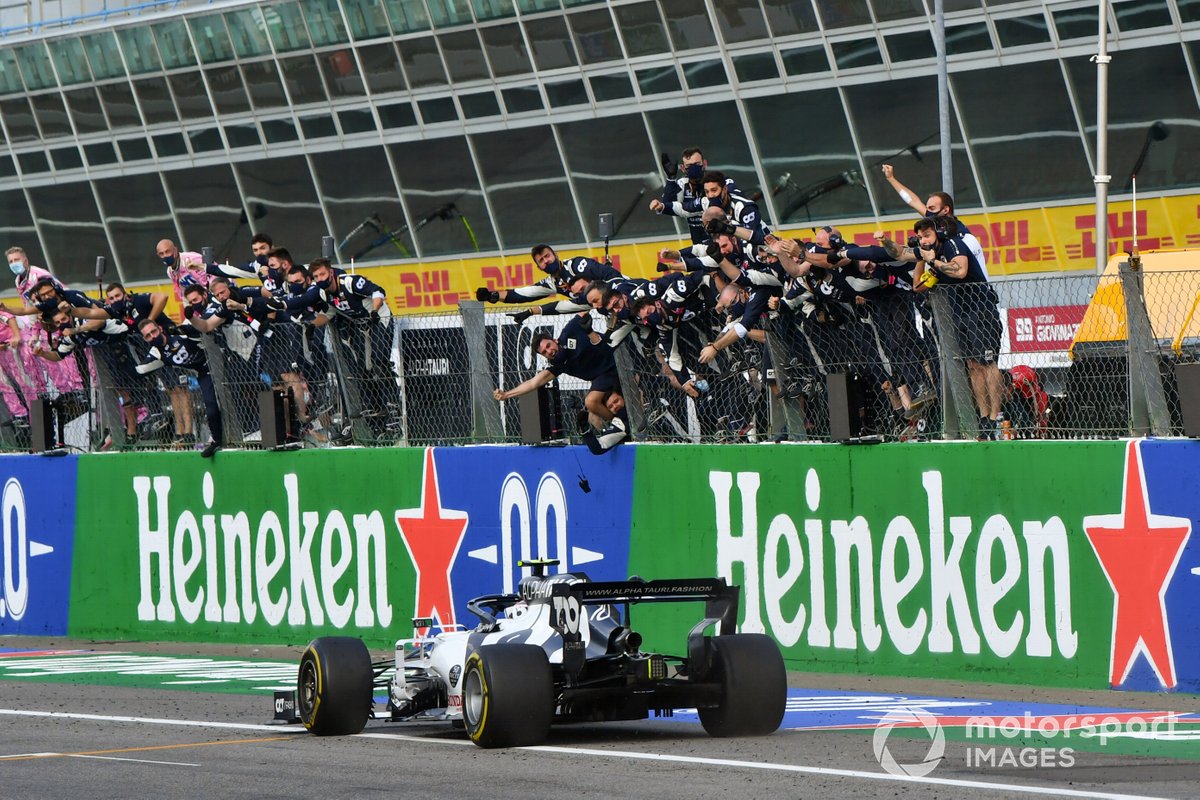 Gasly will also arrive at home off the back of two impressive drives in Monaco and Baku, taking his third F1 career podium at the latter two weeks ago. The result helped lift AlphaTauri up to fifth place in the constructors’ championship above Aston Martin.

Gasly felt that while AlphaTauri had to try and get to the bottom of its tougher races, it also needed to understand why it had performed so well on F1’s first two street tracks of the year.

“As much as we need to analyse and understand when things don’t go well, I think when it does [go] really well - as [in Baku], we showed some very, very strong pace all weekend - we need to understand why,” Gasly said.

“Because at the moment we don't really have the answer. Obviously surprises like this are more than welcome more often during the season.

“But I think, more than anything, we need to understand where it came from.”