Pierre Gasly was left frustrated after what he called his AlphaTauri Formula 1 team’s “worst performance” of 2021 in the Silverstone sprint event on Saturday.

Gasly qualified 12th and finished in the same position, although he later gained one place on the grid for Sunday’s Grand Prix after George Russell was penalised.

AlphaTauri struggled in FP1 on Friday, and with the cars going into parc ferme before the qualifying session the Italian team was unable to do much to improve matters for Gasly or his team mate Yuki Tsunoda, who finished 16th in the sprint.

“Honestly I think it's our worst performance of the year so far,” said Gasly.

“And it's very frustrating because I know the car has a lot more potential.

“All season we've been strong on pretty much every track. And this weekend, for whatever reason, we are just extremely slow, in the straights, in the high speeds, having a huge amount of understeer. It's just not working.

“We knew with one session of free practice you have a very small window to change the car. We tried to make a lot of changes for quali, but you can't go too extreme as well, because you can't change after that.

"But we were slow yesterday, we had issues, and today we had the same issues.

“For tomorrow [Sunday], that's the package we have. So we'll have to do the best we can, study what we can do with tyre degradation, try to be better, and try to play something with the strategy, and with the start.

"But I'm just disappointed, because I know we should do a lot better than that.” 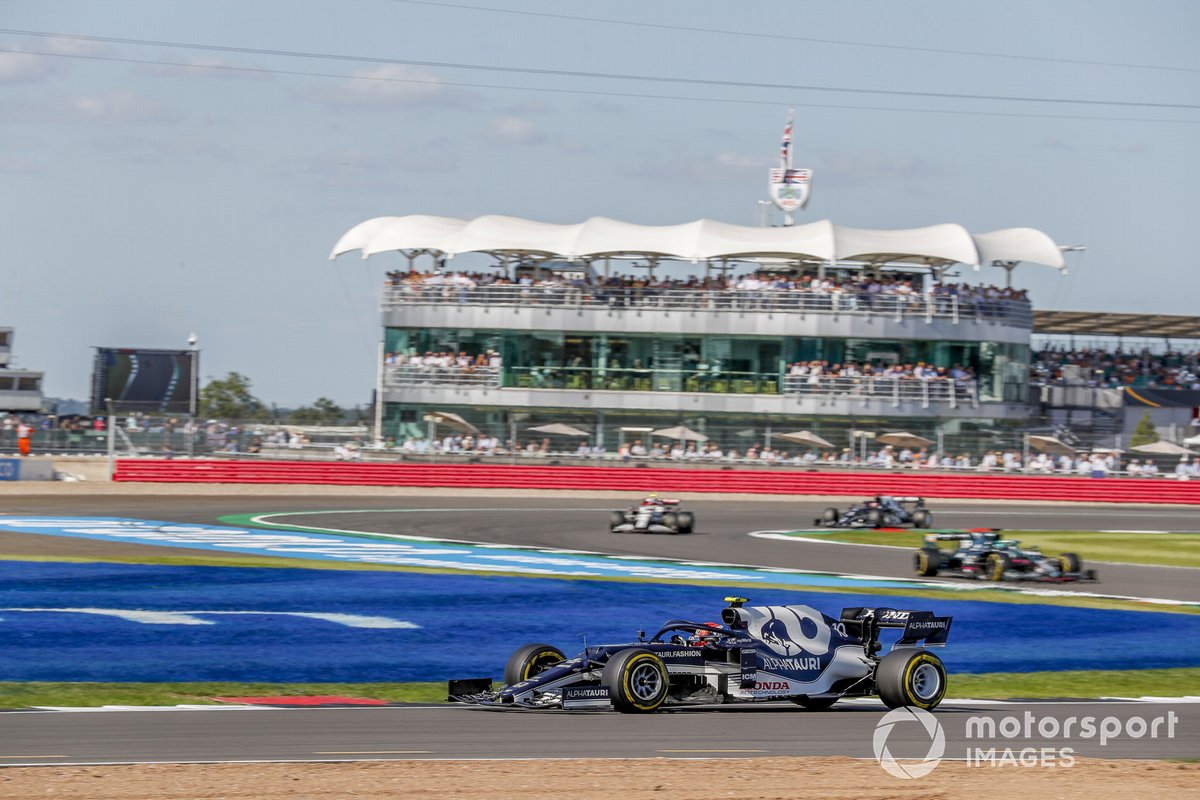 “To be fair I don't really understand why. Because as I say all season, we have had many, many different tracks, many different conditions. And after the start of the year, I was confident okay, we should not have this kind of weekend.

“But now we're just slow in the straight, which first of all doesn't make sense, with what we see usually. We're slow in the high-speed, which is not what we saw since the start of the year. So there is clearly something that we missed.

“But after FP1 that's the car you have, and you know, even this morning, we had these issues, we can't fix them. And we'll have to fight like this for tomorrow.”

Asked what he thought about a format that includes so little practice, he added: “We'll see after the weekend how it was like. Obviously now I will not be objective about it.

"Obviously, that's probably the weekend where we started with the worst performance from FP1. And with three free practices, it would have given us more chance to react.

"But I'm not going to complain about this because we had the same amount of time to set our car and we just didn't do a good enough job. So yeah, it probably didn't help us. But that's not an excuse.”