Formula 1: Who holds the most fastest laps?

In Formula 1, alongside taking title victories, pole positions and race wins, there is another way drivers can get themselves a place in the record book

A fastest lap at a circuit has long been a mark of distinction, emphasising a driver's ability to push to the limit and to do so for an entire lap without losing control.

In 2019 F1 changed the scoring system so that the driver and team to set the fastest lap in a race receive an extra point - on the condition that they finish within the top ten.

More noteworthy than simply the fastest lap during an event is the lap record, the fastest lap ever set at a track which, depending on changes in technical regulations, can remain unbroken for years.

Alongside the lap record, which must be set during a race, there is also the fastest lap recorded at any point during a grand prix weekend. This time is often set in the final part of qualifying when drivers are pushing to set a pole-winning time. 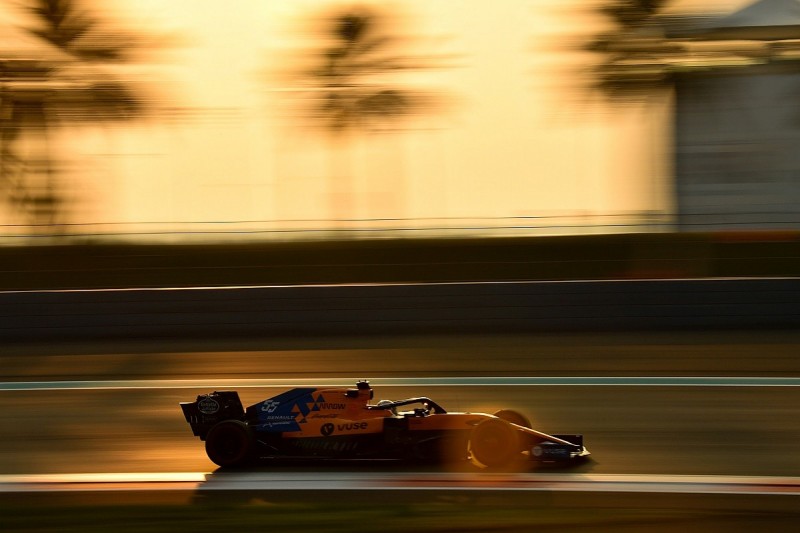 Lewis Hamilton and Valtteri Bottas understandably have the track records for many of the circuits in use in 2020.

The cars under the current regulations are considerably faster than many of their predecessors and Mercedes' dominance since 2014 has meant that Hamilton and Bottas have had more opportunities to set quick laps than most.

Looking at a selection of lap records for circuits that are not currently in use, but have been a fixture of the calendar in the past two decades, the achievements of star drivers from before the current era can be more easily recognised.

The cars of the mid-2000s retained many of the records until the last couple of years, with the records for Melbourne and Shanghai still being held by the dominant force of the time, Michael Schumacher, despite the intervening years.

How long the current records will stand is anybody's guess - but with the next set of regulation changes focusing on competitiveness and close racing rather than outright speed it could be a long time.

Who has the most fastest laps?

The fastest lap of a race is not always set by the race winner, or even by one of the leading pack.

Some 132 different drivers, including 12 of the competitors on the 2020 grid, have set the fastest lap of a race and, Schumacher aside, the top drivers don't tend to dominate in the same way they do for wins or pole positions.

But having the fastest car is always helpful for such things, and that Schumacher and Hamilton top the record table shows the importance of having a championship-winning car's pace in setting fastest laps. 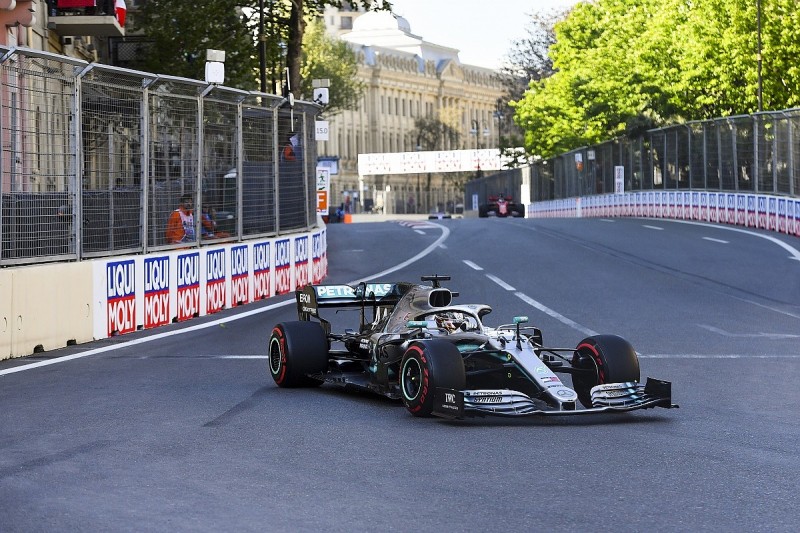 Williams: Poor form not because it doesn’t have 'pink Mercedes'