In what has become an end-of-season tradition, Autosport asked F1's team bosses to rank their top 10 drivers, based on on-track performances, over the course of the year.

The full results will be published in Autosport magazine's F1 Season Review issue, which is on sale on Thursday.

It is no surprise given his 2018 form to see Hamilton emerge as the clear winner, with eight of the nine team bosses who took part voting him as the top pick.

Behind the world champion things were much closer, with Verstappen, Sebastian Vettel and Fernando Alonso all earning a big haul of points. 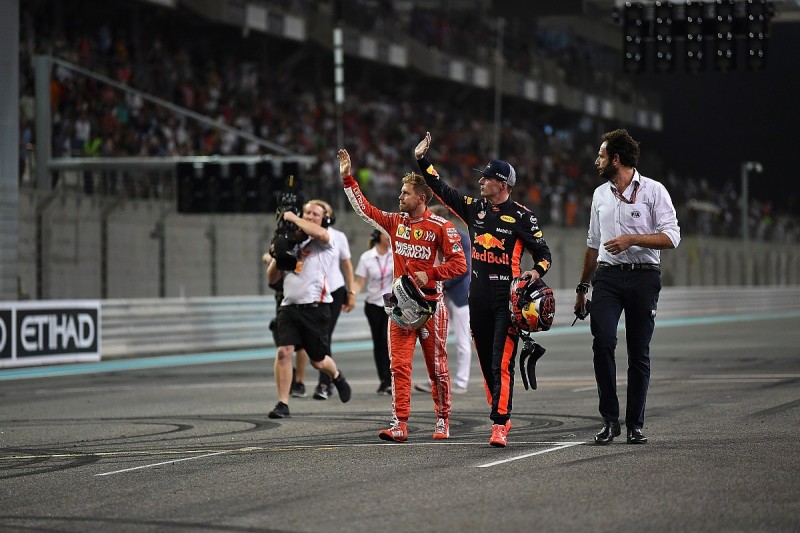 In the end, it was Verstappen who took the runner-up position, with Vettel just edging Alonso for third despite the McLaren driver having failed to finish on the podium this year.

Romain Grosjean wouldn't forgive himself if he repeats 2018 F1 woe