F1 chief Bernie Ecclestone said last month that there is a "good chance" the race at Monza would be dropped from the calendar when its deal expires at the end of 2016.

There are also doubts over the future of the German GP, which was dropped this season but is penciled in for 2016, while the French GP has not taken place since 2008.

When asked for his thoughts on F1 losing historical races, Stewart told AUTOSPORT: "It's not good. The French started motorsport, with races held in France.

"Germany has Mercedez-Benz, Porsche and so forth. They both have a great history.

"I'm sad because history is very important. You learn a lot from history. It is tradition we need."

Monza has hosted the Italian GP every year since the world championship started in 1950 apart from 1980 when the race went to Imola.

Stewart, who will mark 50 years since his first grand prix win at Monza by taking the wheel of the BRM in which he secured that victory in a demonstration before qualifying, hopes a solution can be found to keep the famous venue on the calendar.

"I would be very sad if Monza was dropped," he said.

"It would be very negative for Formula 1 and motorsport in general if Monza could not put a deal together, with a possible compromise on one side or the other.

"No matter where you are in the world, if you say the word Monza, it comes to everyone's mind what it is - it's the home of the Italian Grand Prix. 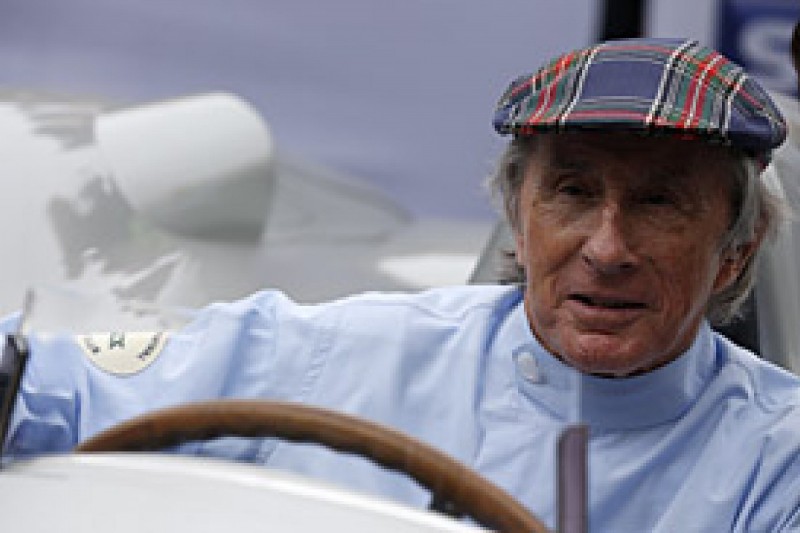 "The charisma of Monza and the passion of the crowd is in excess of any other grand prix in the world.

"Even in my day, it was a great hoo-hah, the crowd ran on the track. That has never stopped, even to this day.

"Monza then was one of the great circuits - it was the fastest race circuit in the world for a long time.

"With the famous Curve Grande, Parabolica, Ascari, all those great corners are the history of the sport.

"It's vitally important that the Italians see that and the municipality of Monza sees that as well as Bernie.

"Bernie knows that well. I hope and pray they find a solution."