The Hungarian Grand Prix completes the first leg of the opening rounds of the 2020 Formula 1 season. Here's how and when you can watch the race

Fresh from the Austria double-header, which saw Mercedes drivers Lewis Hamilton and Valtteri Bottas take one win each, F1 action continues for a third consecutive weekend with the Hungarian GP.

Hamilton claimed pole position on Saturday at the Hungaroring, his 90th career F1 pole, to beat Bottas in a Mercedes front row lockout, with Racing Point pair Lance Stroll and Sergio Perez filling out the second row with the contentious RP20 'pink Mercedes'.

Ferrari produced its best qualifying performance of the season so far with Sebastian Vettel heading up row three in fifth place with team-mate Charles Leclerc alongside him in sixth place.

The pair will be desperate to avoid a repeat of its disastrous opening lap of last weekend's Styrian GP when the pair collided and both retired due to damage.

Red Bull will be eager to turnaround a difficult race weekend, having been tipped as Mercedes' closest challengers coming into the Hungarian GP, but both Max Verstappen and Alexander Albon struggled in qualifying, with the Dutch driver only managing seventh place while his team-mate starts down in 13th after dropping out in Q2. 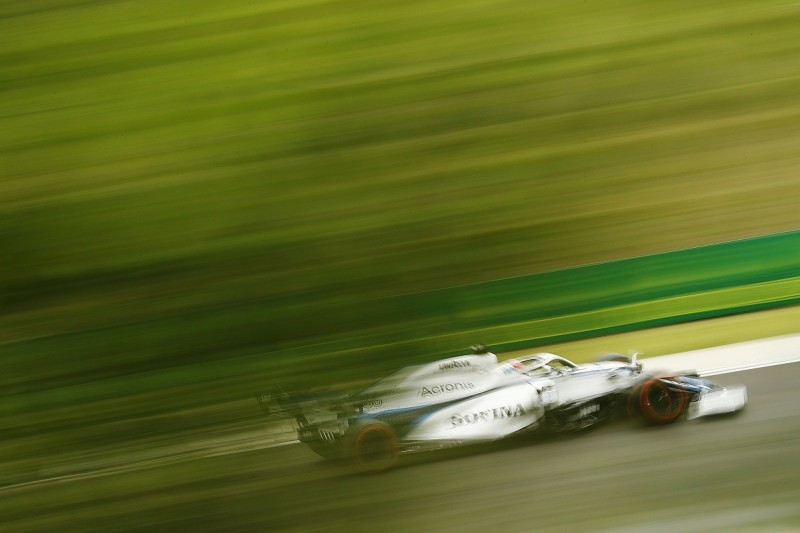 Verstappen has McLaren's Lando Norris for company on row four, as he looks to continue his impressive start to the 2020 season, with team-mate Carlos Sainz Jr. starting one spot further back after avoiding a penalty following a stewards investigation for an incident with Alfa Romeo's Antonio Giovinazzi in Q1.

When is the Formula 1 Hungarian Grand Prix?

How can I watch the Hungarian Grand Prix?

In the United Kingdom, Sky Sports have exclusive live broadcasting rights, with Channel 4 showing highlights. The race will be shown live on Sky Sports F1, with coverage starting at 12:30pm BST, while Channel 4 will show race highlights at 7:30pm BST.

Autosport is running a live text commentary for the Hungarian GP.

Current weather forecasts predict a cloudy sky over the Hungaroring on race day, with a strong chance of rain and thunderstorms from mid-afternoon - just in time for the race start. The temperature is expected to be warmer than Friday and Saturday with highs of 22 degrees Celsius for the race.