Formula 1 boss Stefano Domenicali has confirmed that the organisation is encouraging teams to look at American drivers, believing that the push could pay off after “two or three years.”

Liberty Media has long been trying to expand the sport in the USA, and finally achieved its first goal when last month it confirmed that the first Miami GP will be held in 2022.

Asked in a call with Wall Street analysts if a local driver on the grid in Miami would boost the sport Domenicali confirmed that finding one was an important target for F1.

There has not been an American driver on the F1 grid since Alexander Rossi last competed for the Manor Marussia team in 2015.

“With regard to Miami with the American drivers, it is important,” said Domenicali.

“The answer for me is very clear, it's yes. You know, we are working with teams, trying to understand what is really the possibility for American drivers to come to the attention of F1 teams in the short term.

“This could come. I don't see that, being very pragmatic and realistic, coming in the next two or three years. But maybe after, yes. I know that there are teams watching other good drivers, that if they're ready, will be a big boost for the American fans.

“Because as we know faces, drivers, they put enthusiasm, passion, the people want to see these guys. And therefore, the hope is that we have is that very, very soon we have American drivers competing against all the others in the F1 championship.” 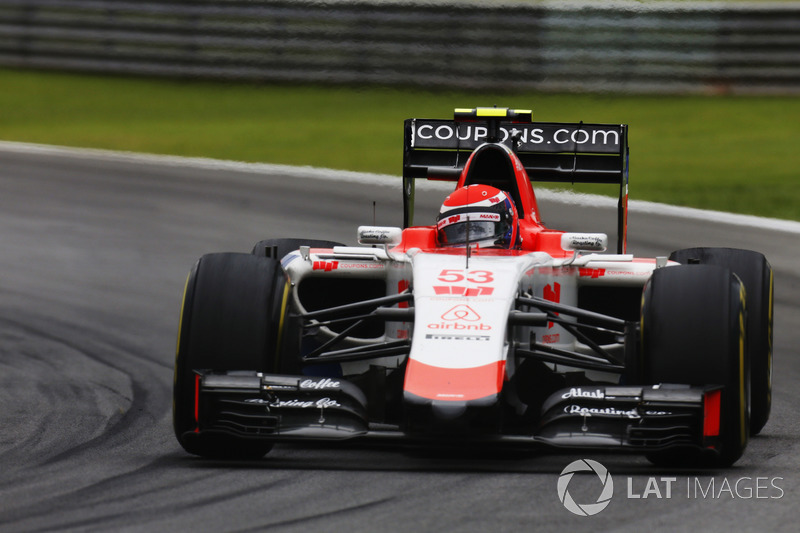 Domenicali stressed that Miami will be a huge boost for the sport in the USA, and revealed that as part of a PR push the Monaco GP will be shown on big screens in the Hard Rock Stadium for fans and interested locals later this month.

“The good news is that we are talking about another race in the US, in Miami, with different culture, with a different philosophy, with the different way that we're going to structure the show around it,” he said.

“And the incredible news is that in just a couple of weeks after our announcement, the attention with regard to this event is really massive, and the expectation of getting the level that we want.

“And this is the reason why we are building a good series of communications with the American community, because we want to maximise everything out of it.

“I can anticipate, for example, one thing that will be fantastic. We're going to share with the stadium of Miami Gardens and with the Miami Dolphins, the race in Monaco, because they want to start living the atmosphere.

“And this will provide us the right platform in order to be ready to make sure that the value that we're going to generate from the US will be even higher.

“And that's really the fundamental strategical thinking behind the fact that we're going to have two races in the United States.”