Former racing driver and Formula 1 team owner Guy Ligier has died. He was 85 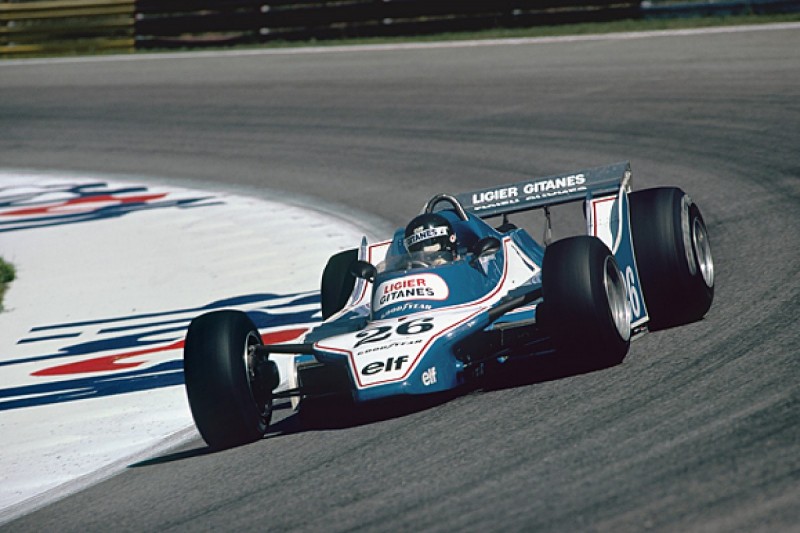 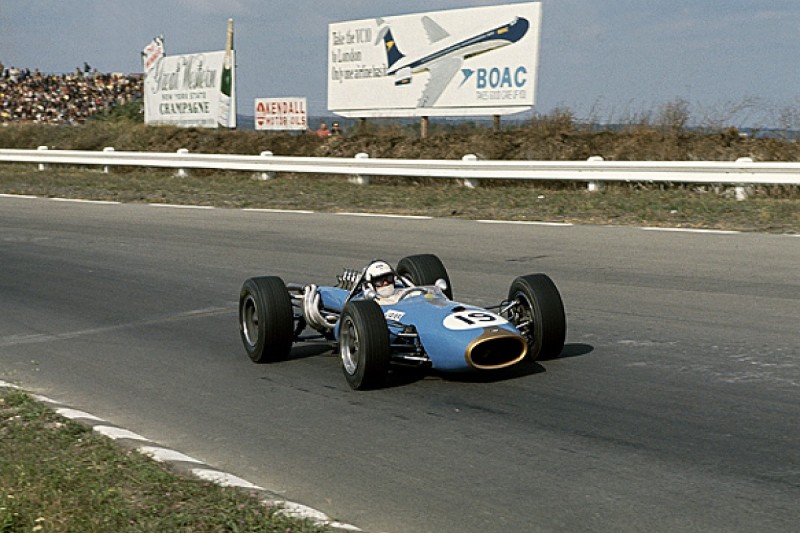