Ocon is contracted long term to Mercedes, and is currently on loan to Force India. It's understood that the agreement states that for next season he can only be called back by the Stuttgart manufacturer to drive for the works team.

However in recent weeks it's become increasingly clear that Mercedes is keen to place him at Renault for 2019, in order to enhance his career development, with some sources suggesting that an option has already been agreed.

However Ocon could only go to Renault if an accommodation is made with Force India, with a deal that would have to be brokered by Toto Wolff steering his junior driver away from one of his customers, and into a seat with a rival works team.

When asked by Autosport about Ocon's situation, Wolff said: "We don't know. We can't comment. It's tricky, the situation."

Force India has made it clear that a commercial deal would have to be done if Ocon was to go to any team other than Mercedes.

"We try not to disclose the details of our driver contracts, but it's safe to say that we would have to release him," team COO Otmar Szafnauer told Autosport.

"If circumstances made it the best thing for us to do, we'd have to look at it.

"We like Esteban and he's done a great job for us. At the end of the day, it's our call.

"If Renault want to pay a bunch of money, I'll consider it!" 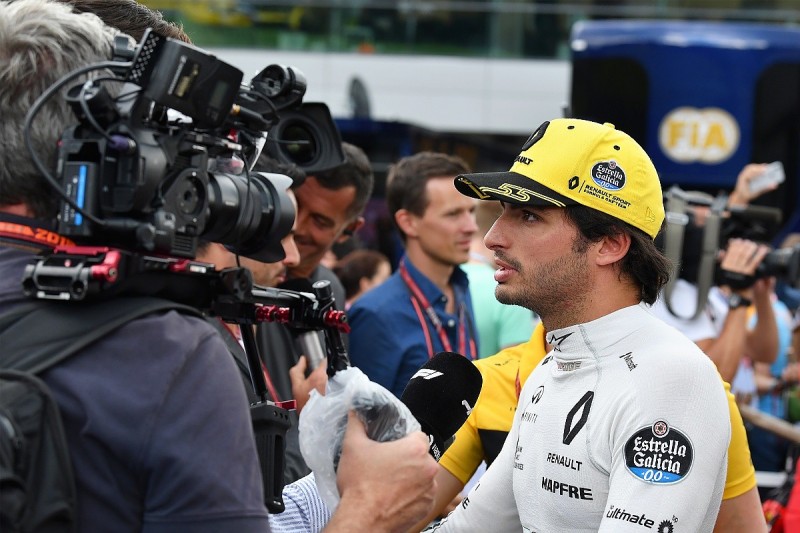 The Renault situation is further complicated by its current driver Carlos Sainz Jr being contractually tied to Red Bull, which is expected to retain Daniel Ricciardo in the coming weeks.

"One thing that is very public that is holding back a decision is the decision of Ricciardo," Abiteboul told Autosport.

"I guess with the announcements this weekend from Mercedes [new deals for Lewis Hamilton and Valtteri Bottas] I expect some domino effect, and in particular for Ricciardo, so that it clarifies a number of things for us.

"Our position is clear to a number of drivers who have expressed an interest in joining us.

"So we have options which we will review in the next few weeks, and we'll make a decision.

"Once there is certainty on that, I guess there is no reason to delay a decision.

"Carlos is bringing stability, commitment, team spirit, pace, and indeed the fact that he will be a free agent [if Red Bull lets its option on him lapse].

"Having said that we need to take the time and look at all the options, and see what's best for Renault, not just next year, but in the next two to three years."

Too early for Perez talks 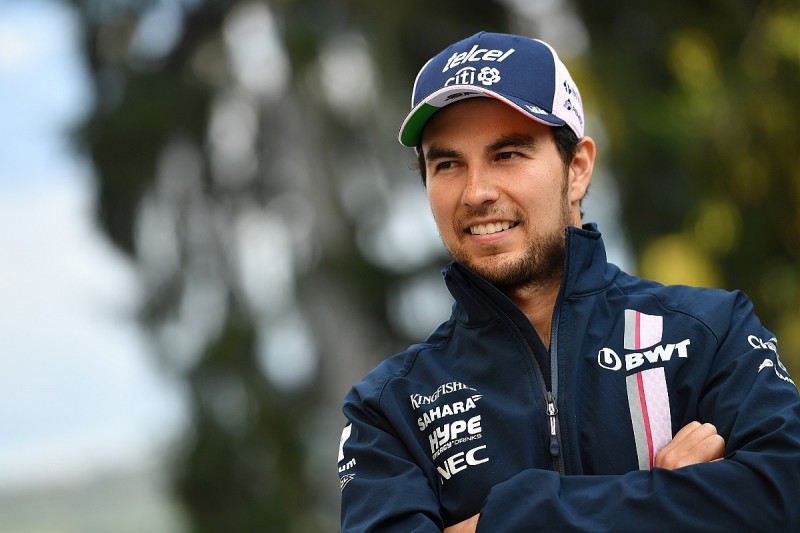 Meanwhile Szafnauer insisted that no decisions have been made about 2019 at Force India, insisting that there's no hurry to secure a deal with Sergio Perez, who has been linked to other teams.

"We haven't started throwing the balls up in the air," he said. "It's too early. It's genuinely all wide open.

"With Checo the time frame is to start speaking with some of his backers and supporters on what they want to do next year.

"It's usually around the Mexican GP that we face that, so it's way premature for Checo."

Regarding rumours of Lance Stroll heading to Force India he added: "We need a seat to be able to do that.

"But if I were looking for a drive I'd consider Force India just because of our performance."