Debate between teams about clever hydraulic suspension devices run by Mercedes and Red Bull has been ongoing since Ferrari wrote to the FIA at the end of last year to query their legality.

While the most recent talks between teams earlier this month failed to reach a resolution, F1 race director Charlie Whiting is expected to issue a technical directive before next week's first pre-season test explaining how much suspension systems can influence aerodynamics.

When asked at the launch of his team's 2017 F1 car about if he felt the matter could rumble on until the first race of the season, Green said: "Yep. I definitely can see it happening."

Green clarified, however, that Force India would not be a part of any action among teams to get a ruling on the matter.

"We will stand back and see how it develops and then react to it like we normally do," he said.

Green said Force India has been evaluating its own advanced hydraulic system, but said its introduction would depend on the FIA's final ruling on the matter, and whether the characteristics of Pirelli's 2017 tyres required it.

"We have been testing various concepts for a while now," he said. "Each has got some merits.

"We really want to see how the tyres perform, what the balance is, and where the weakness of the tyres is so we can then attack that with a mechanical solution.

"We cannot have all the options on the table ready and waiting, depending on what Pirelli's tyre performs like. So we have to wait. 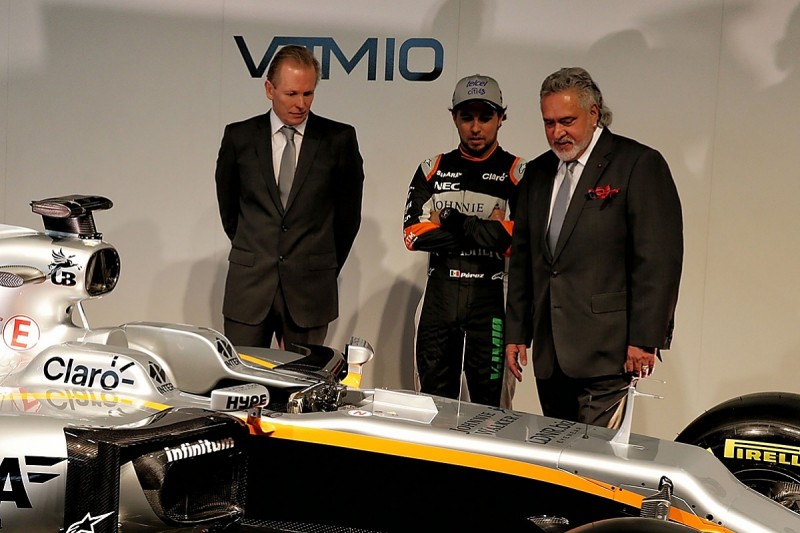 "And hopefully in that time, the FIA will give everybody some guidance about what is and isn't allowed, because that is what we need at the moment. There is too big a grey area."

Green believes F1 chiefs lost a good opportunity to prevent the suspension matter reaching this point by not clarifying matters long ago, and potentially outlawing the trick systems when they were being developed for the first time.

"I would have liked some more clarity on the suspension side," he explained.

"That really had muddied the waters and it is unnecessary.

"It is under the skin. I don't think it is great for the show.

"The fans don't know any difference and it can be incredibly complicated the systems that are being run - and expensive.

"They are marginal gains for quite substantial expense.

"I would have liked to have seen all of that nipped in the bud a bit earlier, and not been allowed to develop to where it has got to now."