Pietro Fittipaldi says it "hurts" to have missed out on a Formula 1 drive with Haas, but that he understands the team’s decision to re-sign Kevin Magnussen.

Following the termination of Nikita Mazepin’s contract and Uralkali’s title sponsorship deal in the wake of Russia’s invasion of Ukraine, Haas found itself in search of a new driver just two weeks away from the start of the new season.

Team principal Gunther Steiner said initially that reserve driver Fittipaldi would get the first call to stand in if required, having previously driven for Haas at late notice for Romain Grosjean at the end of the 2020 season.

But the team announced on Wednesday it had struck a deal for Magnussen to return on a multi-year agreement, partnering Mick Schumacher. Magnussen raced for Haas between 2017 and 2020, and was the only driver contacted about the seat, according to Steiner.

Although Fittipaldi understood the team’s decision to sign a driver with more F1 experience, the Brazilian conceded that it was disappointing to have missed out on the seat.

“[Steiner] told me it was really only two candidates under consideration, and it was me and I didn't know who the other driver was,” Fittipaldi said.

“It was Kevin, and it went his way. And I respect the team's decision. Obviously, as a racer at heart, it's disappointing, it hurts, because I know the potential we have, and the potential I know I can deliver.

“[Steiner] said: ’We needed someone with experience’, and I understood that, but it doesn't change my commitment to the team, and the story doesn't end here. 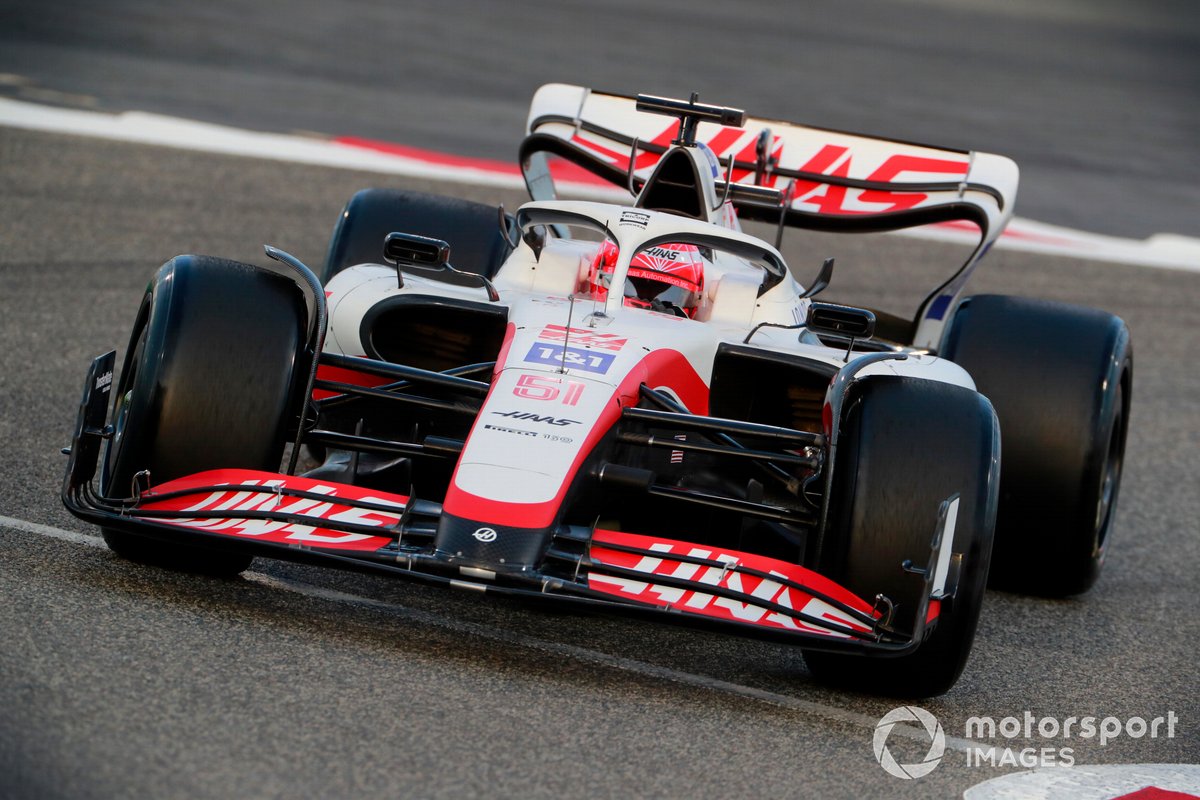 “I'm going to keep working hard. I had to fight through a lot of adversity in my career already. And this is just something else. The only thing I can do now is work even harder.”

Fittipaldi believed it would have been “huge” to become the first Brazilian driver in F1 full-time since 2017, as well as getting the chance to race in his birth city of Miami in May.

“The Miami GP, I was born in Miami. And then I thought it was really going to come together. But it's fine. It's not a problem. The next day you wake up, you've got to work harder.

“Another opportunity will come, I know the story doesn't end here. Whatever it may be, I told Gunther I'm just as committed as it was before. And every time he puts me in the car, I'm going to be as prepared as I can be.”

Fittipaldi will continue to support Haas in a reserve role through the 2022 season. He drove the VF-22 car on the opening day of pre-season testing in Bahrain, and is likely to feature in FP1 sessions this year for its young driver requirement.

What kind of champion will Verstappen be for F1?