FIA president Jean Todt admits the current Formula 1 engine regulations went "a bit too far" in complexity, but says the 2021 rules will be a healthy "backwards" step

The FIA and F1 have worked together to formulate a revised version of the current engines for 2021, without the complexity of the MGU-H.

Todt emphasised that F1 has to be a combination of sport and R&D for the manufacturers, but acknowledged the technology element had taken too much precedence in the rules in use since 2014.

"We wanted to take as much as we learned from the existing regulations and to try to make things more simple," said Todt of the 2021 plan.

"It's a beautiful piece of art, of technology, but I hear well that it's maybe not what the fans are expecting.

"It's not something that is absolutely needed to have a good championship.

"So I think it's important that we can learn out of it, and propose something which is supposed to be more simple.

"For me motorsport, and I have been saying that every time, is on one side a show, but it is not enough. 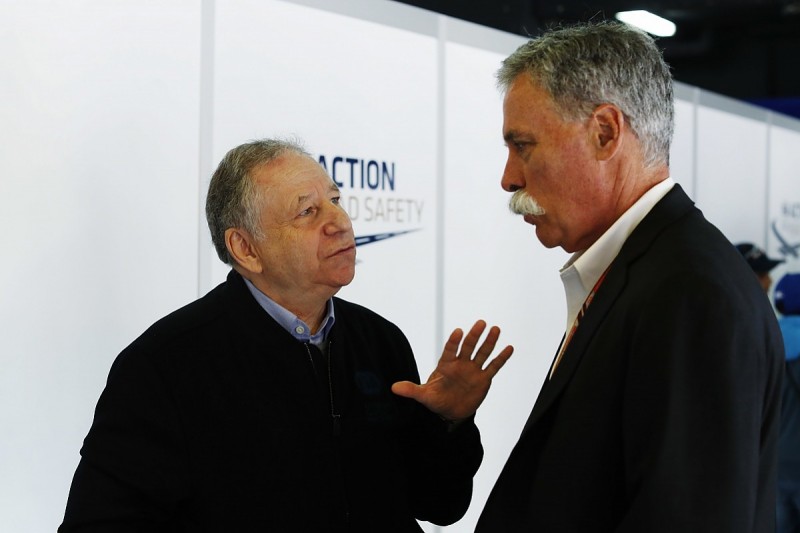 "Saying that, if you think that it has been maybe a bit too far, you must be prepared to go a bit backwards.

"At the end of the day I'm sure that over the years the engine will be even more efficient without MGU-H."

Todt added that the definitive 2021 rules are nearly ready, and hopes they will encourage new suppliers into F1.

"We are progressing quite well on the engine," he said.

"We are close to respecting the deadline we have to publish the engine regulations for 2021, and I hope that it may create some interest for some new manufacturers.

"There is interest, but between interest and commitment there's a big difference."

He said finalising the rest of the 2021 F1 rules package beyond the engine was "a lengthy process" but one that was progressing well.

"I'm optimistic that we should have some clear understanding by the end of the year," said Todt.